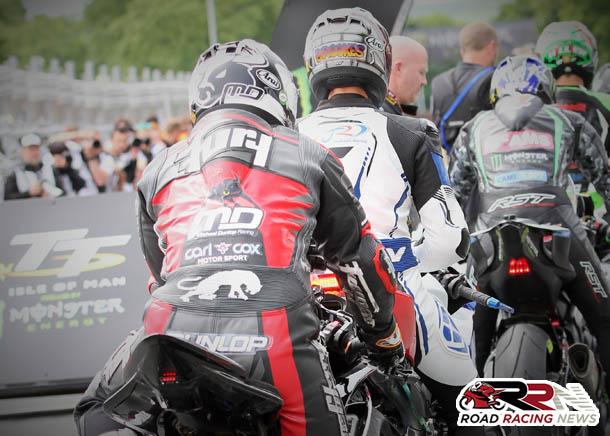 To date 15 racers have triumphed on ten or more occasions. The most recent racers to go into double figures TT wins wise are the Birchall brothers Ben & Tom. 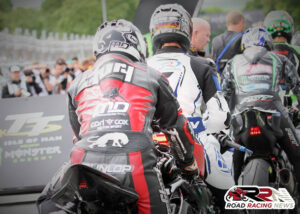 Amazingly multi World Superbike Champion’s, Italian motorcycling royalty Aprilia hasn’t claimed to date a TT podium finish. Other famous marques to as yet not enjoyed a top three finish at the world’s most famous road race include KTM, Harley Davidson, Sarolea and Buell.

Most recent Senior TT Champion Dean Harrison made his TT debut at the same time as Poland’s first and still to date only TT competitor in history, Piotr Betlej.

Over the past ten years, 30 Mountain Course debutants have topped the 120 mph lap mark, including newcomers record holder Peter Hickman.