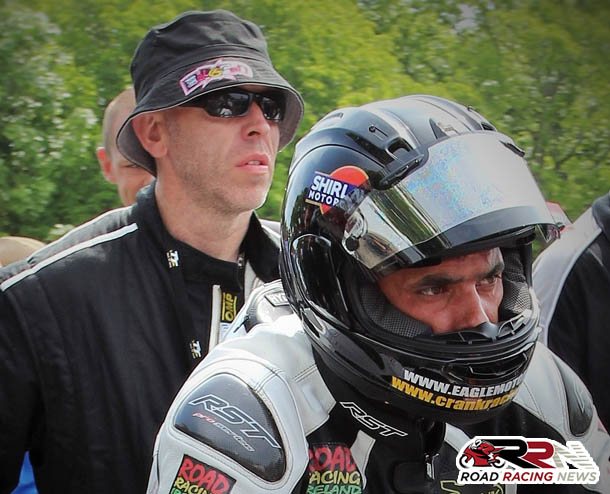 The race of the year award, went the way of the second Superbike race, at the MCE Insurance Ulster Grand Prix, which featured a high quality battle for victory between Ian Hutchinson, Bruce Anstey and Michael Dunlop. 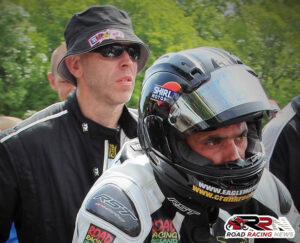 For many and in my opinion as well Cookstown BE Racing, should have won the team of the year award, which ultimately went the way of Tyco BMW.

Ian Hutchinson scooped the IFS International road racer of the year title, which like the team award, divided opinions online as to whether the honour went to the right recipient.

13 times TT winner Michael Dunlop finished runner up in the feature award of the evening, the Cornmarket Irish Motorcyclist of The Year.