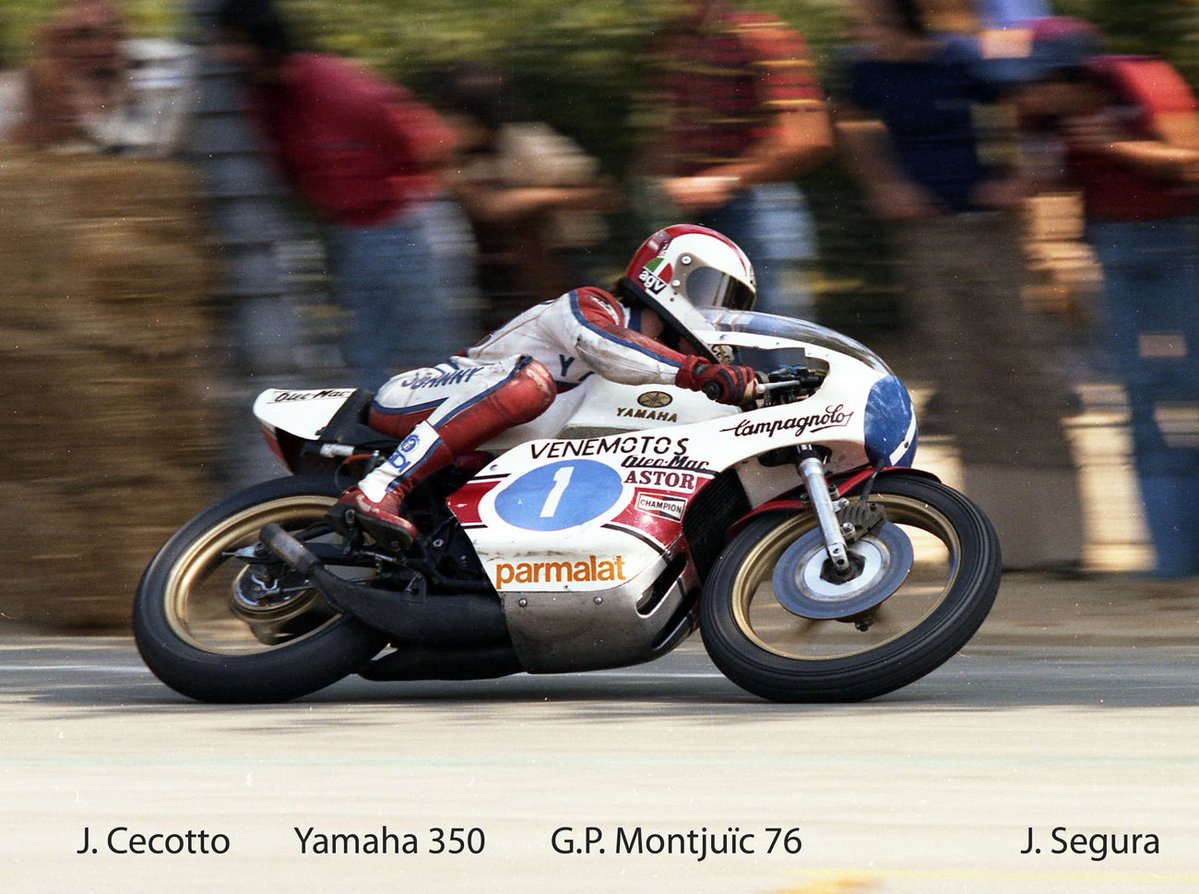 To many, you wouldn’t regard Spain as having a rich pure road racing heritage, they in fact have one of the strongest in continental Europe.

This is illustrated in full by the famous Montjuïc circuit, located around the Montjuïc mountain in Barcelona, Catalonia. 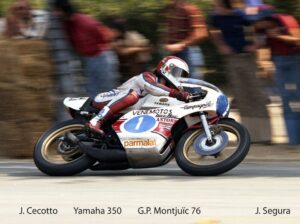 The roads venue, provided a variety of different challenges for two and four wheeled competitors. High speed in nature it was considered a circuit, with no room for error, making it one of the most challenging events across Europe.

Montjuïc’s first major motorsport event, was held back in 1933, when it hosted the Penya Rhin Grand Prix. 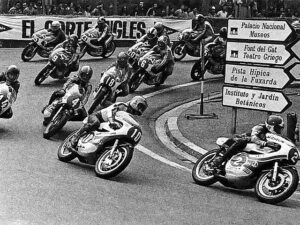 At this present moment in time obviously Spain is widely regarded as the dominant force of Moto GP, they still hold pure road races though, including the popular La Baneza Road Races.

Taking place every August each year, La Baneza, although perhaps different in size, carries many of the characteristics that made Montjuïc so universally famous.