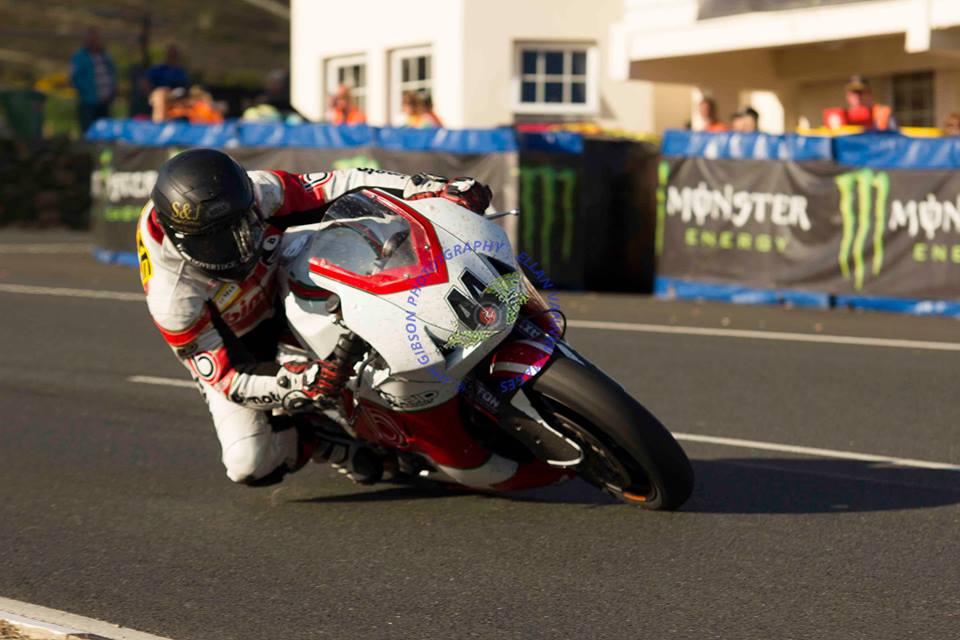 The famous Bimota brand, will have an official presence at TT 2017, with the Bimota Racing team all set to compete for the third time at the TT Races.

Since 2015, the iconic Italian marque has had a varied mixture of results around the Mountain Course, largely though the results and accomplishments recorded, have been hugely positive. 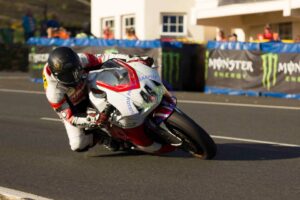 Ben is confirmed to remain in the Bimota fold for TT 2017, as he reunites with the outfit’s BB3 stead, for action in the showpiece 1000cc encounters.

At this moment in time it’s not yet known, as to whether the seasoned roads exponent will have a team mate for competition on the world famous Manx roads.

Bimota Racing also look set to this year, open their 2017 roads campaign at the North West 200.

The coast roads around the Triangle, have proven fruitful over the last couple of years, with many a top draw result sealed.

With Aprilia and Ducati not represented at the Isle of Man TT in 2015 and 2016, plus more than likely the same this year, Bimota have lead the Italian motorcycle challenge in the Superbike, Superstock and Senior classes, at the world’s most famous road race.

Set to prove the case again this year, they will add a touch of unique Italian engineering to what’s set to be a truly world class entry list, at TT 2017.