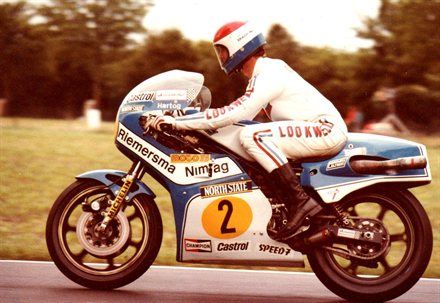 Dubbed a mini Grand Prix due to how strong the fields where, consisting of many a Grand Prix star, the Raalte Races, held on the Luttenbergring roads circuit, located near Luttenberg Village, was one of the Netherlands, most popular pure road racing events.

Originally first held in 1967 at a short roads circuit near Raalte, it was in 1970 when event organisers RAM (Raalter Automobile and Motor Club), elected to switch the event to the Luttenbergring.

For the next 19 years, the 3.15 kilometres long roads of Luttenbergring hosted one of continental Europe’s premier roads meetings.

Fast, flowing, it was a roads course, which if compared to a modern roads meet, would be similar in my opinion to the likes of Frohburg in Germany.

Regularly attracting huge crowds in excess of 30,000, even 40,000 on some occasions, it was an instant hit with fans, plus also with many a racing legend. 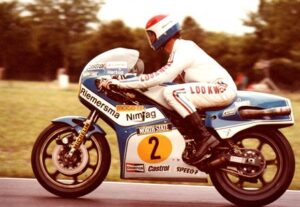 Race action at the Luttenbergring, originally ended in 1989, before returning for another eight years, from 1997 to 2004.

Since then, revival meetings have taken place, celebrating the Raalte Races place, in the Netherlands vast pure road racing history. 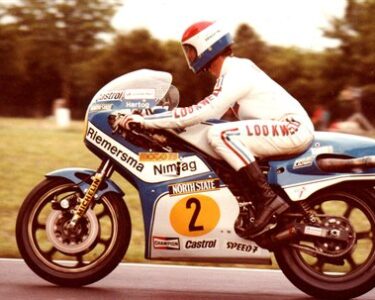