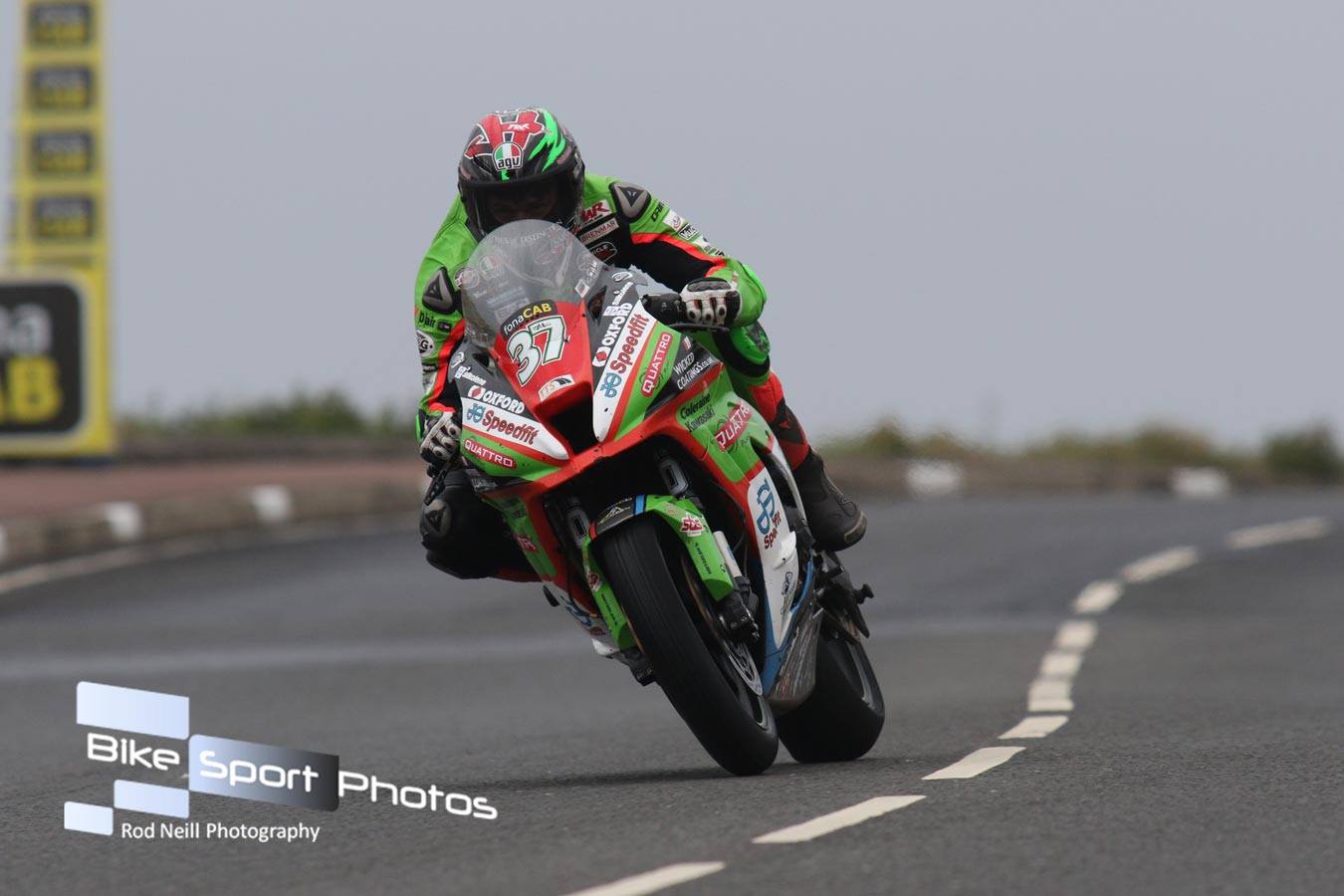 For ten years a part of Pete Extance’s squad, Ringwood’s Hillier has excelled and some on the outfit’s impeccably prepared Kawasaki steeds.

Runner-up within the Senior race of 2015, added prodigious TT feats over the past 10 years for the amiable, well respected Hillier have included no less than 14 podium finishes including of course his aforementioned famous Lightweight class success from 2013. 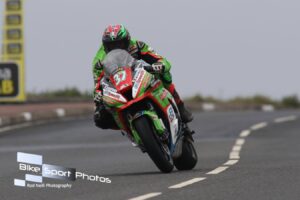 Commenting about the conclusion of their successful partnership with Hillier, Bournemouth Kawasaki stated recently via their Twitter page:

“After an amazing 10 years it’s time for James Hillier to depart for pastures new. What an amazing journey we have had. Massive thanks to James and his family and the very best of luck in 2020, James will always be a huge part of our history.”

Leaving a team after such a productive, prodigious partnership is a decision not taken lightly by racer’s of the calibre like persistent TT front runner Hillier. 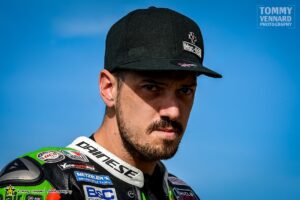 He’s certain to be competing for a top class outfit in 2020 but which one? Honda, Padgetts, Silicone Racing, Smiths Racing rider line up’s for 2020 are pretty much nailed down.