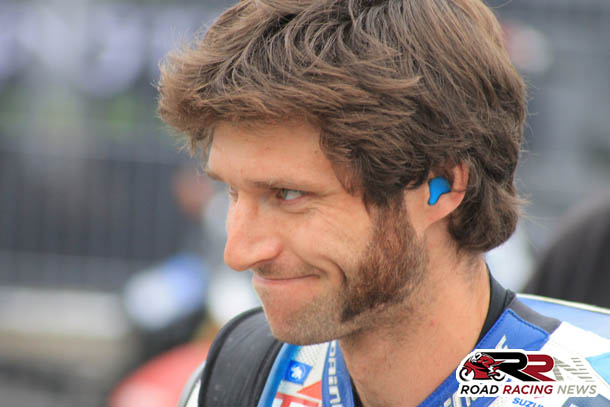 Guy Martin has a new challenge in the 2015 supersport TT races.

The worldwide popular road racer is competing for Smiths racing on a 675 Daytona Triumph as Guy targets once again his first TT victory. 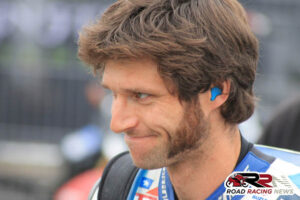 Guy’s record in supersport races at TT races is a good one which includes five podium finishes including second place finish in opening supersport race at TT 2010 following a pulsating battle with Ian Hutchinson. 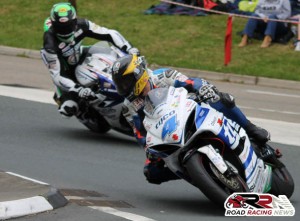 It will be interesting to see if Guy can carry on from where Gary Johnson left off in 2014 as Smiths racing target a second race win at the Isle of Man TT.

Already confirmed to compete on top spec superbike and superstock machinery for Tyco BMW fans favourite Guy is all set to encounter another new challenge in his TT career.

He has not so far in his career on the mountain course competed on a Triumph, TT 2015 will see this all change.

For Smiths racing the opportunity to work with Guy is a great opportunity, alongside David Johnson its a formidable line up for the team who shone brightly in their first year of road racing action in 2014.