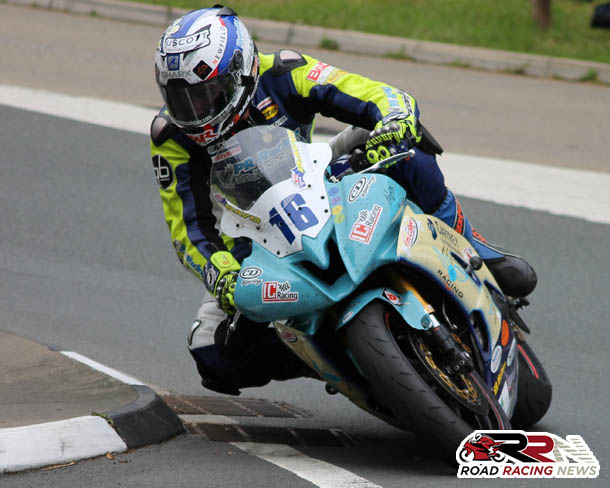 David Johnson is teaming up with the Smiths racing team for TT 2015.

David who made his TT debut back in 2010 is all set to compete on a S1000RR BMW in superbike, superstock and senior races whilst the supersport races are set to see him 675 Daytona Triumph mounted. 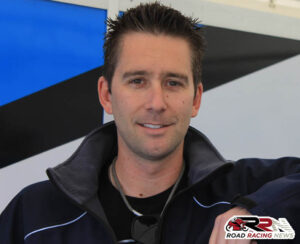 In the blue riband senior TT he sealed top 10 finish alongside lapping in the 129 mph bracket.

Smiths racing in 2014 enjoyed a dream first year of competition at the Isle of Man TT, Gary Johnson competing on the teams 675 Daytona Triumph powered his way to opening supersport race victory. 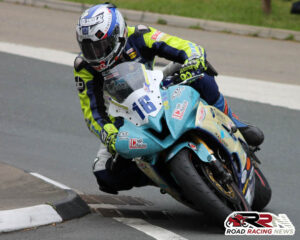 The ambitious team are delighted to be competing at TT 2015 with David. Having finished fourth in last years superstock TT the rider from Adelaide, Australia moved up a level in his fourth year of competition at the most famous road race in the world.

He goes into this years Isle of Man TT one of many riders who is more than capable of securing his first TT podium finish.