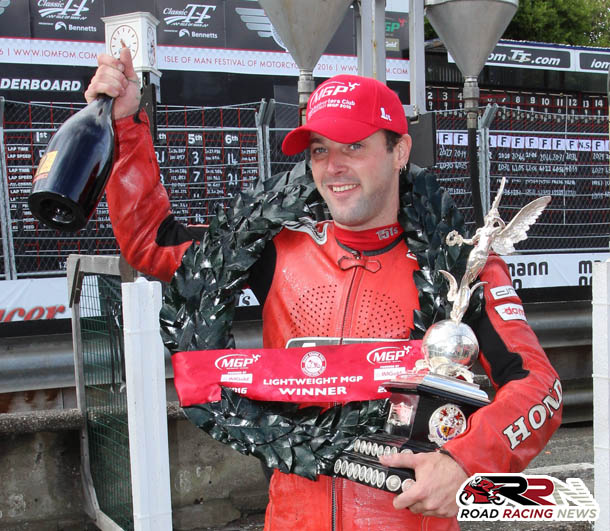 Due to after effects of injuries sustained from an incident during the Lightweight Classic TT encounter of 2018, great racing all rounder Dan Sayle has made the decision to step away from competitive action for the foreseeable future. 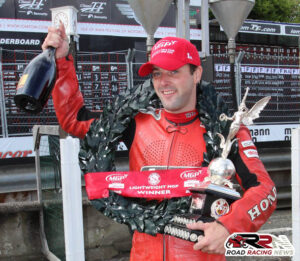 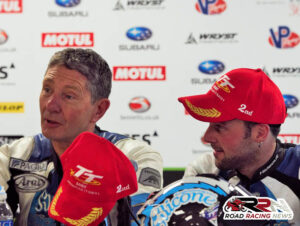 Outside of Mountain Course affiliated competition, he’s also enjoyed sustained tumultuous moments at the ‘Friendly Races’ the Southern 100 plus has shown a strong turn of pace at England’s only closed roads course, Oliver’s Mount, Scarborough.

The word legend is overused at times, it’s thrown about like a term you can just place on someone casually.

In Dan Sayle’s case though the term legend is more than applicable. Never shying away from enterprising challenges, he’s created his own unique legacy at roads meetings and is true Manx roads royalty.