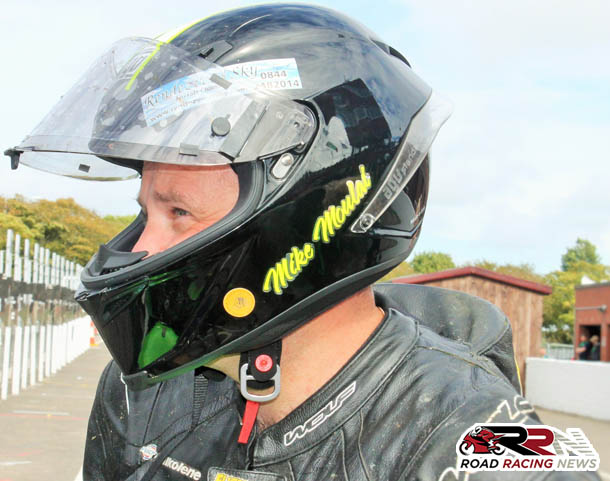 Six times a top six MGP finisher, his answers to the Mountain Course themed set of questions are as follows:

“My first speed controlled lap was like ah this is ok. First free lap was holy crap I’m never gunna get this place sorted.”

“That’s a tough call as they all give me so much pleasure. My Des & Dot Collins ZX6 (Kawasaki) gave my best results and was a mega bike but having the chance race the Collins & Russell ZX7RR (Kawasaki) which I understand had a WSB Eckyl engine was just mint.

Unfortunately a cracked piston put a halt to that effort but boy that thing was just a missile.”

“I guess it has to be standing on the podium in 2nd place in 2014 albeit a rather controversial relegation from first place!”

“Hmm tough one here I give it the usual anyone who wants to tackle this place I look at in the same light.” 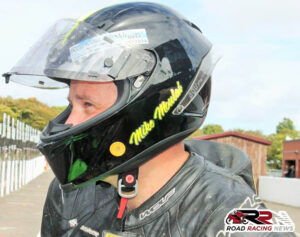 “I would love to try a Britten around the Isle Of Man. That bike is just a thing of beauty and is still not showing its age all these years on.”