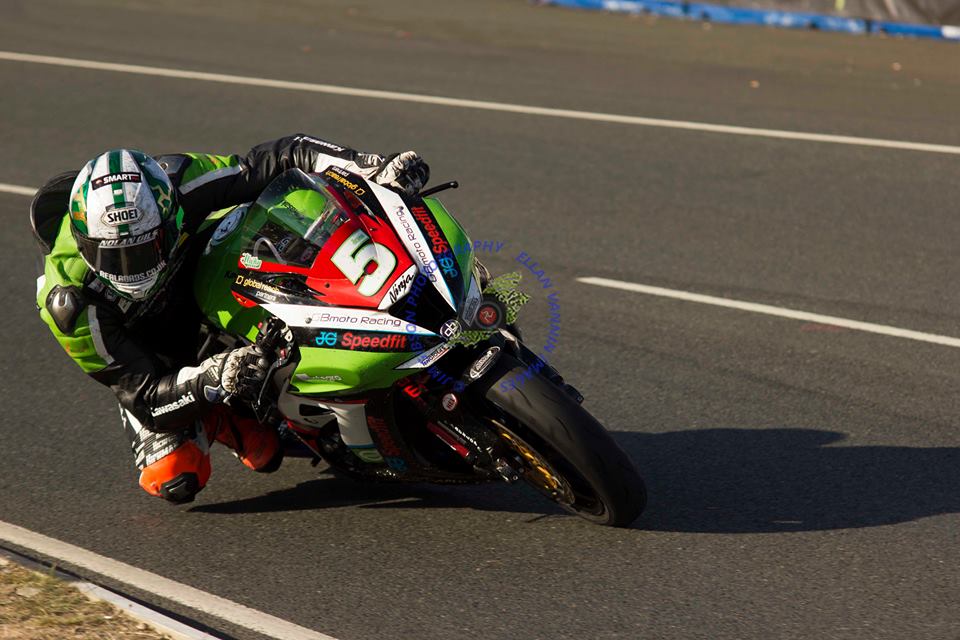 GB Moto Racing who run the JG Speedfit Kawasaki team, look set to end their pure road racing program, at the 63rd Macau Grand Prix, with the decision taken by the currently factory backed Kawasaki team, to not compete on the roads in 2017.

This years roads season, has seen Peter Hickman leads the teams challenge at the international road races. Main highlights of the year of Hicky and co have included second place finish in the opening Superstock race, at the North West 200. 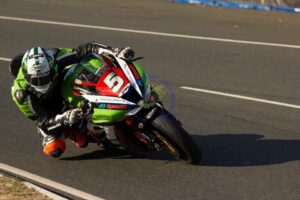 TT 2016 would see him become the fourth fastest rider in history around the Mountain Course, on his way to finishing fourth in the RST Superbike race.

Most recently a mixture of reliability problems and bad luck thwarted his challenge for wins, in the Superstock and Superbike races, at the MCE Insurance Ulster Grand Prix.

With the news of GB Moto electing to not compete on the roads next year, this effectively leaves Peter Hickman, currently without a ride for the 2017 roads season.

Given his proven pace, international road race winning quality, he’s sure to be on the shopping lists of many teams aiming for momentous feats a plenty at the international meetings.

Getting back to GB Moto calling it a day in terms of roads action, it’s a shame to see a team of this calibre moving away from pure road racing.

In their short stint into roads competition, they have had it’s fair to say many difficult moments, but they have always had a smile on their faces and you could tell when they achieved top draw results, the sheer joy of their achievements on the roads.

Hopefully in the future, they will return to action at the TT Races, North West 200 and the Ulster Grand Prix, we need teams like this involved in pure road racing, they are not only a top class outfit, but also great ambassadors for the sport.