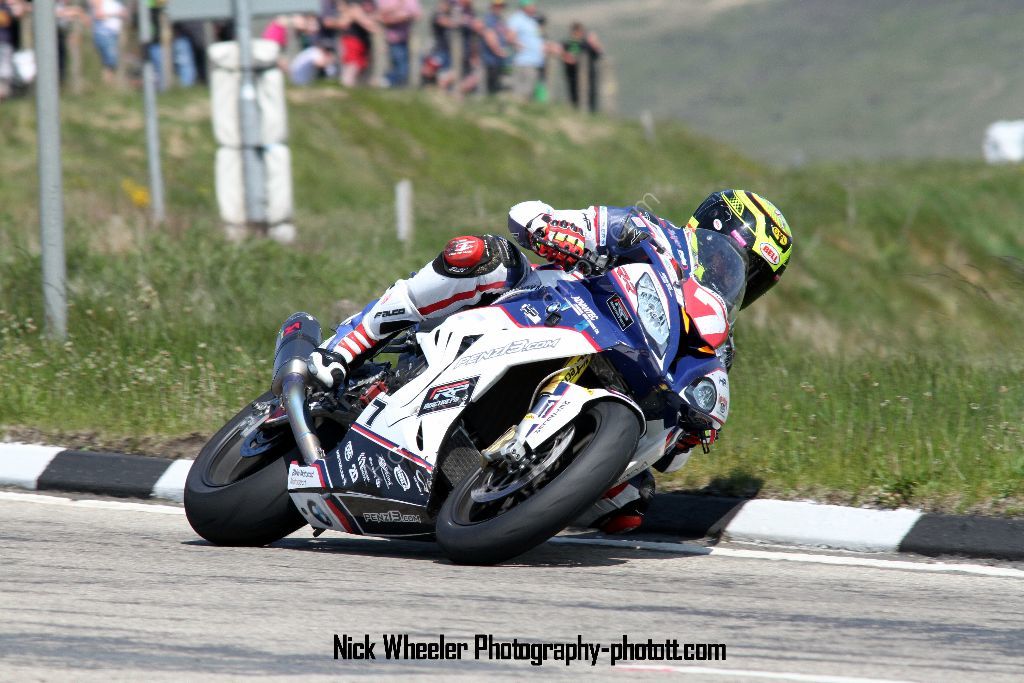 Set to run his own team which is on the lookout for title sponsorship, Gary goes into this years TT Races with added determination, following frustrating big bike TT campaign’s in recent years. 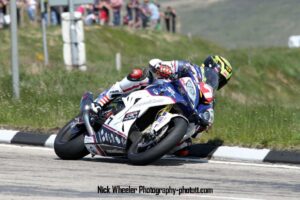 Established amongst the most highly rated exponents of the world famous Mountain Course, ‘AKA Driver’ has consistently been a front runner on the magical Manx roads, since making his debut at the centenary TT festival in 2007.

Recently he enjoyed an extremely positive start to his 2017 race season, courtesy of back to back Thundersport GB Supersport victories at Donington Park.

Gelling quickly with his new 600 steed, East Coast Racing’s 675 Daytona Triumph from last season, it’s a mount which for many will prove extremely competitive in the Monster Energy Supersport encounters at TT 2017.

Commenting on his new challenge of running his own team this year, Gary said:

“I’m feeling as strong as I’ve felt over the last few years and although it’s a massive undertaking to run my own team, I’m really focused on the job ahead and determined to make my mark this year.

I’ve got a great bunch of lads supporting me and I’m looking forward to giving it a good go this year.”