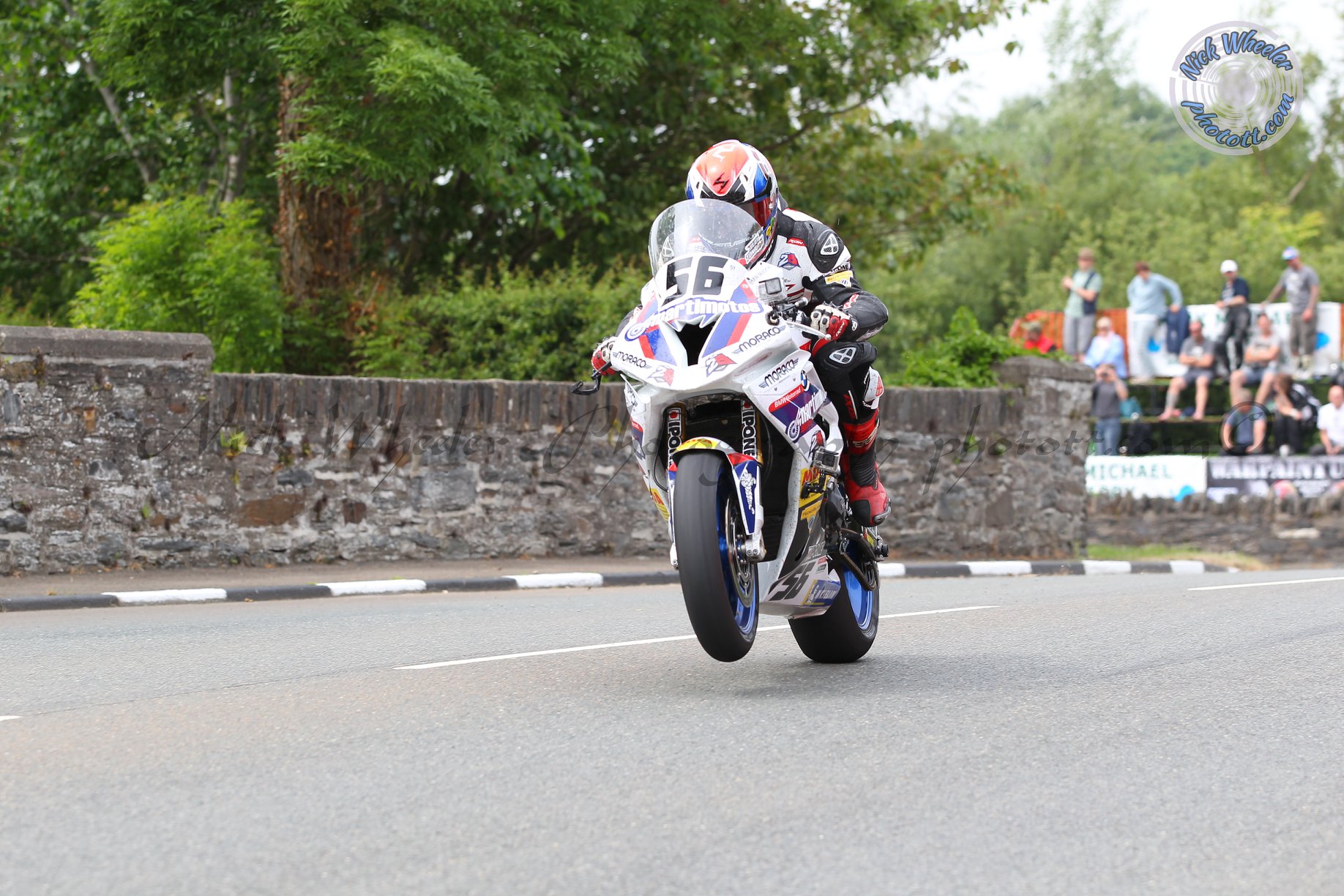 Focusing last year on the iconic Dakar Rally, multi times French road rally Champion Toniutti who is a consultant to the team behind the latest version of the TT Isle of Man – Ride On The Edge 2 game, has impressed many over the past five to six years with his turn of pace around the fabled, mythical Mountain Course. 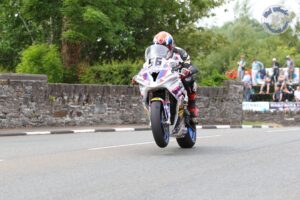 24th in the record breaking, history making Pokerstars Senior race of 2018, along the way he joined a very select group of competitors to have lapped the world’s most famous roads course at in excess of the 124.5 mph lap mark.

Although a year away from TT action, there’s no doubting Toniutti’s talent, application, pace and like new team mate Pierre Yves Bian he’s not to be underestimated at TT 2020 which gets underway in just over 100 days time!