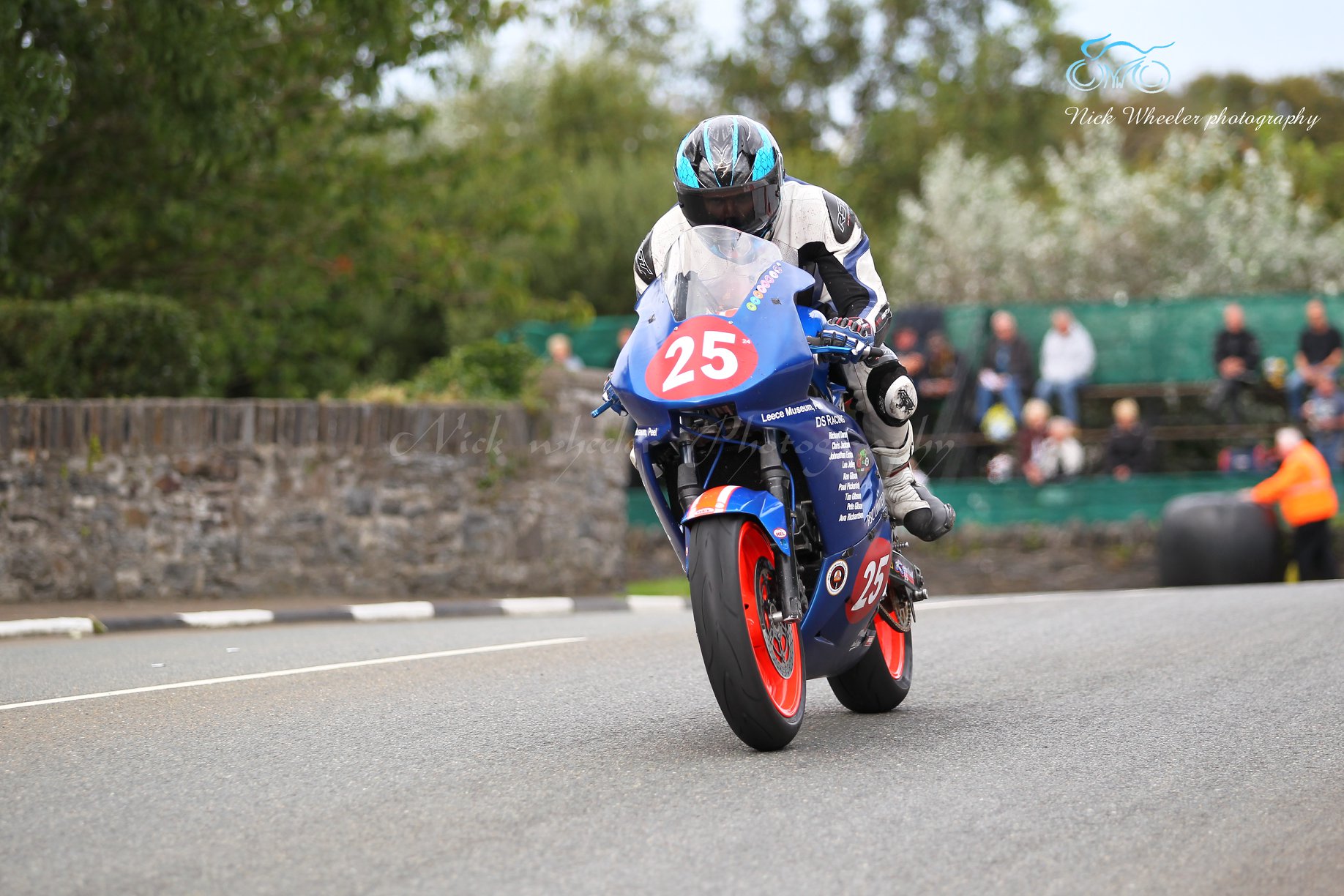 A seasoned Thundersport GB competitor, his answers to the Mountain Course themed set of questions are as follows:

“My first thought was this is insane and I can’t believe I doing this.” 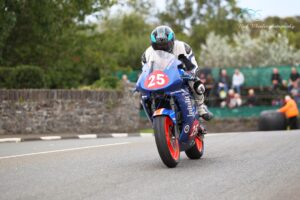 “For me finishing 3rd in our race last year. I will never forget that feeling after how the week started off with a engine that blow up and the people that helped me get back racing. It was unreal the support I had in that paddock and the friends made.”

“I look up to all the Manx GP coaches. Who help newcomers live there dreams. They give you so much info and help and give up time for you.”

“Well would have to be something classic as I’ve got a thing for classic bikes at the minute and wouldn’t mind having ago! Maybe a Suzuki XR69 or something.”