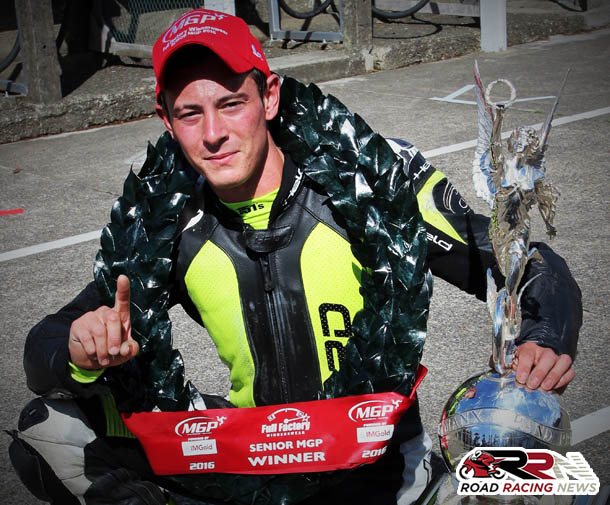 2016 Senior Manx GP winner Tom Weeden is set to delve for the first time into the electric racing scene, having linked up with the University of Warwick based Warwick Moto team.

Maidstone’s Weeden alongside helping develop Warwick Moto’s new EV (Electric Vehicle) looks also set to tackle selected races for the outfit that is hoping to take on the TT Races in the near future.

“Really pleased to announced I’ll be working with Warwick Moto to help develop and ride their electric bike project this year and hopefully beyond.

Something I’ve definitely been keen to be involved in for a while now and having met all the team yesterday I’m confident that together we have the experience, knowledge and infrastructure to produce a competitive package in a short space of time.” 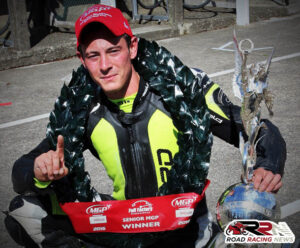 Going onto add about future TT ambitions with Warwick Moto, he stated:

“The ultimate aim is to return to the TT and be competitive. However in the two year break that the organisers have implicated on the TT Zero class we are looking at other events to compete in.

Hopefully looking at a UK circuit based championship and plenty of testing time to develop our package.”