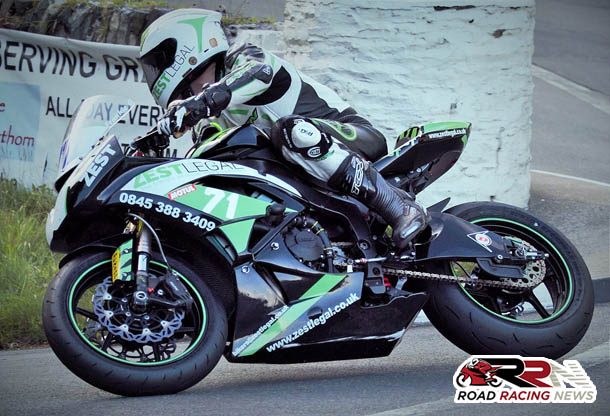 Frank Gallagher is aiming for a change in fortunes at TT 2017, having in recent years been involved in incidents on the Mountain Course, which have curtailed his race week challenges.

Outside of the TT Races, Frank has produced impressive performances a plenty over the last two years. 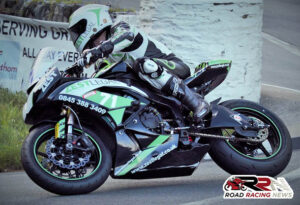 In 2016 piloting the Zest Legal backed ZX10R Kawasaki, he showed accomplished form, wrapping up many a first class result, which included a top five finish at the Spring Cup National Road Races at Oliver’s Mount.

Arguably his most prodigious moment to date on the roads, was at Billown in 2014, when on his debut at the iconic venue he won the Supersport B race. 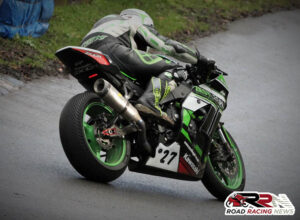 It’s the Mountain Course though where Frank, in years to come is determined to establish himself as a top draw TT Races competitor.

Whilst the Monster Energy Supersport encounters, sees him pilot for the first time at the most famous road race in the world, 675 Daytona Triumph machinery.