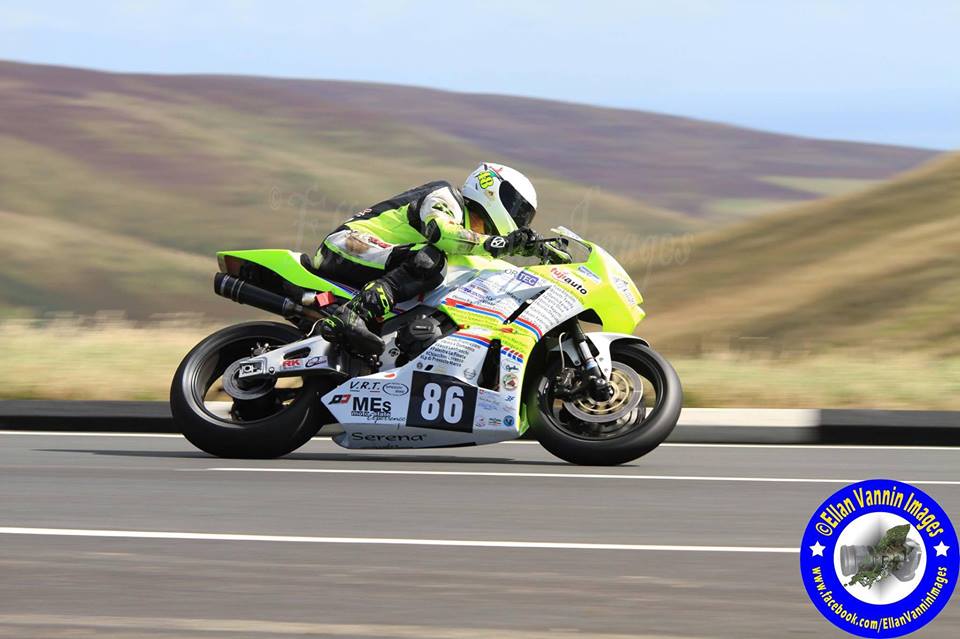 Competing aboard the Bemar Racing Team Honda, the Sanremo based racer caught the eye of many during practice week with his impressive pace around the Mountain Course.

Race week began with a fine sixth place finish within the re started Newcomers A race, as Francesco sealed a maiden bronze replica trophy. 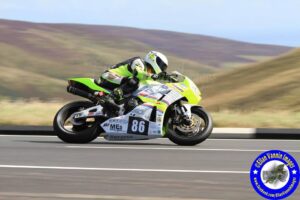 Next up was a record breaking Mylchreests Group Junior race, which saw finish strongly amongst the leading newcomers, wrapping up a very creditable 21st place finish.

A whisker outside the 115 mph mark on lap 1, it’s fair to say the reigning European Hill Climb champion surprised some with his pace on his Manx GP debut.

At the same time, those in the know knew that he had the credentials, riding ability to give a good account of himself in his maiden foray into Mountain Course competition.