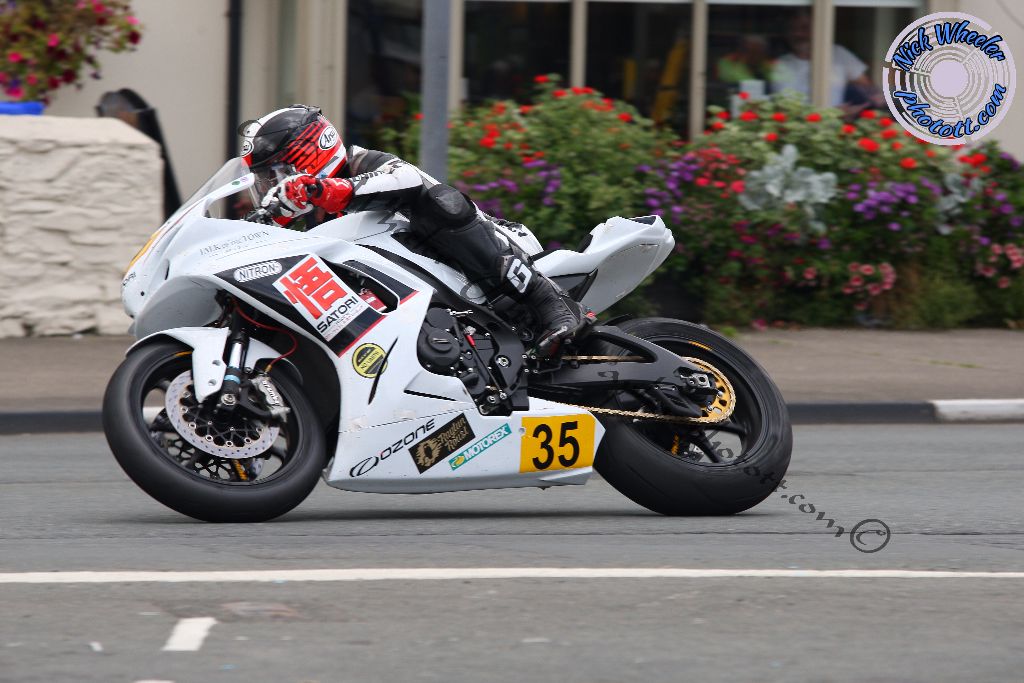 Former Paragliding world champion Rob Whittall is aiming to compete for the first time next year at the Classic TT, having recently announced his prospective Mountain Course plans for 2018.

Established as a solid, consummate and reliable exponent of the Mountain Course, the 2017 Manx GP saw the Englishman now resident in New Zealand, enjoy an extremely positive two weeks of roads action.

Additionally the blue riband four lap Senior encounter provided positive aspects a plenty for the former Hang gliding world champion, as he wrapped up a top 20 finish along the way setting a new personal best lap speed of 117.442 mph. 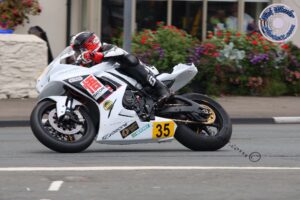 In recent years at the Manx his Satori Racing team have joined forces, with paddock mainstays and 2014 Junior class winners Moto Design.

Jon Richards outfit are planning to retain their link with all round great sportsman Whittall for next years Classic TT, providing him with an at present been built GSX-R 750 Suzuki for competition in the Superbike race.

Alongside his Classic TT plans, the accomplished Cemetery Circuit exponent is also targeting for 2018 a first TT voyage, which if successful with his entry quite possibly could see him RSV4 Aprilia mounted for the marque 1000cc races.