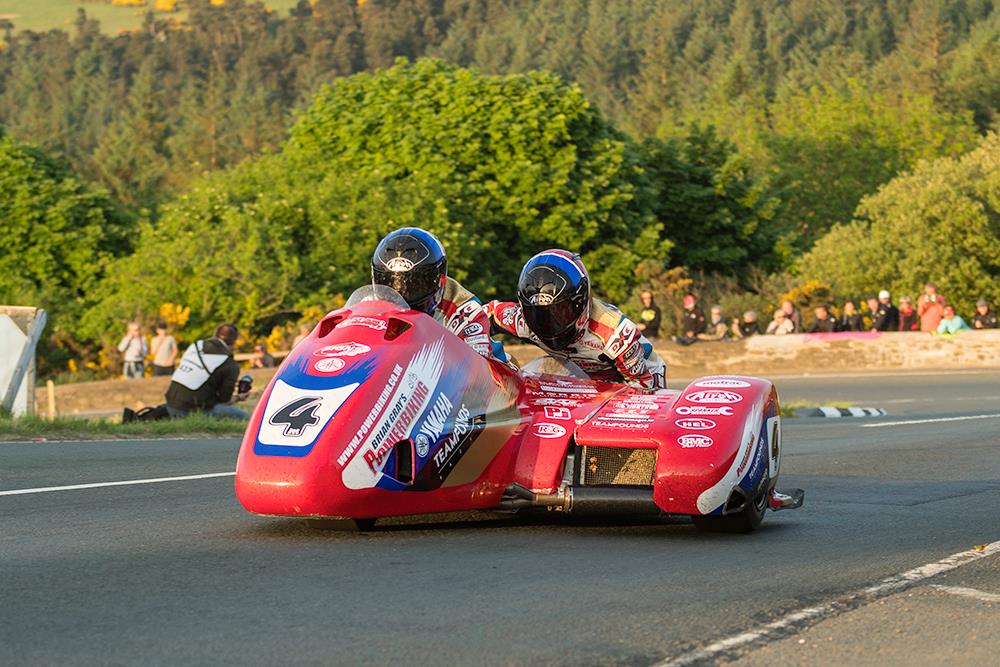 Rising three wheeling Mountain Course stars Alan Founds and Jake Lowther, have confirmed their intention to compete in the Sidecar races of this years TT Races and Southern 100.

Founds/Lowther who have formed since 2017 an accomplished, successful partnership, machinery for their 2019 Manx roads tenure will see them pilot a Yamaha powered outfit, which will run under the Team Founds Racing banner.

An extremely ambitious duo, there’s no doubt that Founds/Lowther have the talent, core pace and ability to be in the mix for podium finishes at TT 2019. 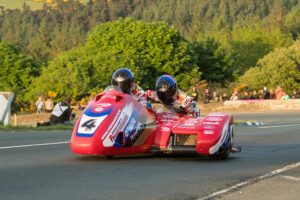 Additionally last year collectors of second, fourth place finishes from their first Southern 100 campaign, they are no question established amongst the top echelon of three wheeling roads teams.

Alongside their Manx roads voyages, 2019 is also set to see them sample the British Sidecar Championship, as the world class driver/passenger aim to individually enhance their already top draw racing CV’s.