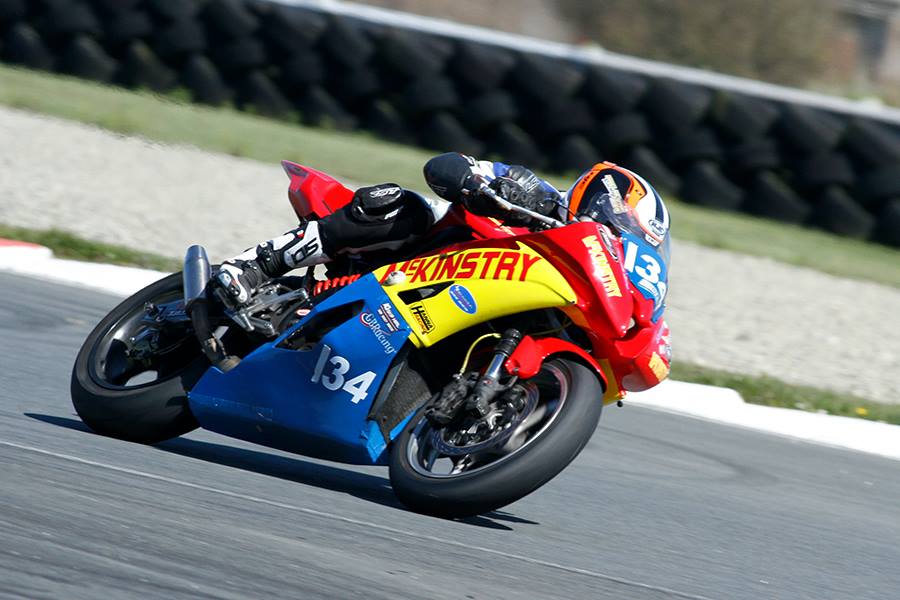 The 22 year old from Auckland has travelled over to Ireland, during what he calls, their off season! with view to taking in as many Irish road events and then the Manx Grand Prix. Mettam will have the use of a Super Twin and 600 Yamaha, and will be under the watchful eye of well know talent spotter, Billy McKinstry.

Mettam began riding at the tender age of 6, and at 14 took part in his first tarmac event on board a RS125 Honda!. Since then young Mettam has ridden a variety of road going motor cycles, and in 2016 was the New Zealand 600 Supersport champion!.

The past two seasons, Daniel has been riding Superbikes for Suzuki New Zealand, and arrived in Ireland having just finished third in the national championship and second in the international Suzuki series, which saw the likes of Lee Johnston and Conor Cummins compete and race a couple rounds!.

Mettam also won a recent street event race in New Zealand at the annual Paeroa Battle of the Street meeting, which takes place every February.

This young New Zealander also hopes to take in this year, the North West 200 and Ulster Grand Prix.

So how did this idea of competing in Irish Roads come about? One of Daniels sponsors is former Isle of Man TT competitor, Kiwi Ken Dobson, and it was in conversation with Dobson one day, that Daniel mentioned the idea of racing in Ireland.

So Dobson knew Billy (McKinstry) from his days of competing at the TT, and contact was made, and lo and behold, Mettam is only days away from his first Irish Road Race!! 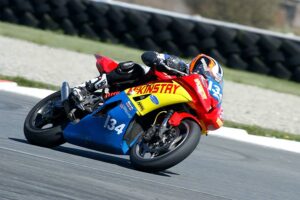 The 22 year old mechanic works in a motor cycle dealership, called Colemans!, and for the older generation, many will recall a certain Kiwi, Rod Coleman, a top performer on the continental circus in the 60s, and it was this guy who founded the business that our young pretender now works for!

Mettam made his Irish short circuit debut last Saturday at the Temple Clubs event at Bishopscourt, and despite not having seen the circuit or ridden the bikes before practice on Saturday morning, the Flying Kiwi made his presence felt with a podium finish in the Super Twins race!