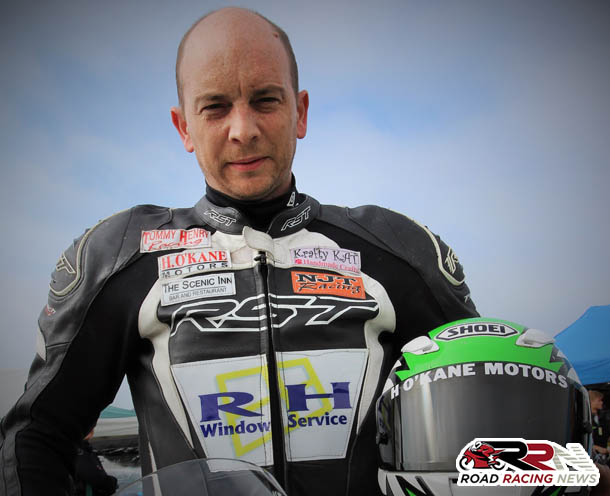 The Ballymoney racer’s answers to the popular series of questions, are as follows:

“Tandragee would be my favourite national road race circuit. Track has everything you would want in a road race.”

“Favourite racing bike is the RS 250 Honda. Every nut, bolt or washer has a purpose and there’s nothing on it that shouldn’t be.”

“Best part of competing on roads for me is the thrill of riding fast on a road, in a controlled environment.” 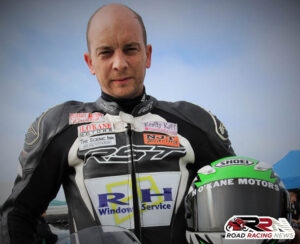 “Have never done the North West 200, though I would always go to watch. Dundrod is fantastic circuit with a lot of commitment required up the back of the circuit.

Would have to be for me though, out of the three options, the TT circuit. Nothing comes close, it’s a great challenge both physically and mentally.”

“Most respected rival is anyone who lines up on a road grid, you have to give a certain amount of respect because everyone’s risking the same thing.”

“Gaining a replica trophy, via an 11th place finish, in the 2016 Manx Newcomers A race.”

“Think we are spoiled here with some great Irish road races, and the Isle of Man on our doorstep.”

“Hero, coming from Ballymoney I would have to say the Dunlops. Serious determination and talent for racing motorbikes in both generations.”

“Supersport, just because I haven’t been on a Superbike yet, but I have been promised a spin on a BMW later this year.”