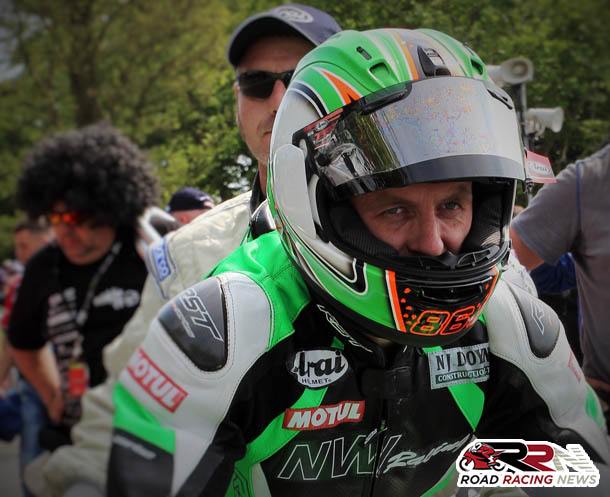 Derek McGee enjoyed without a doubt in my opinion, the most momentous moments of his 2016 roads campaign to date, as he secured grand final victory at the Faugheen 50 Road Races.

Competing on the Noel Williamson Racing S1000RR BMW, he produced a first top quality all round performance, to record grand final success for the first time at Faugheen.

Bridgestone treaded Brian McCormack completed the podium finishers in third place, as he underlined his status as a specialist at Faugheen on the TAG Racing/VTL backed CBR 1000 Honda Fireblade. 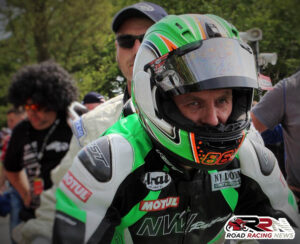 Overall a close fought race between the two Derek’s McGee and Sheils, which saw Derek McGee emerge victorious, holding off his Cookstown BE Racing opponents determined challenge, who along the way set a new Faugheen 50 Road Races lap record.

IRRC – Chimay Round Up 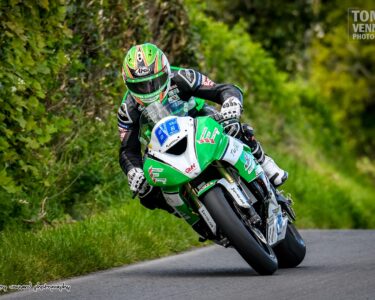