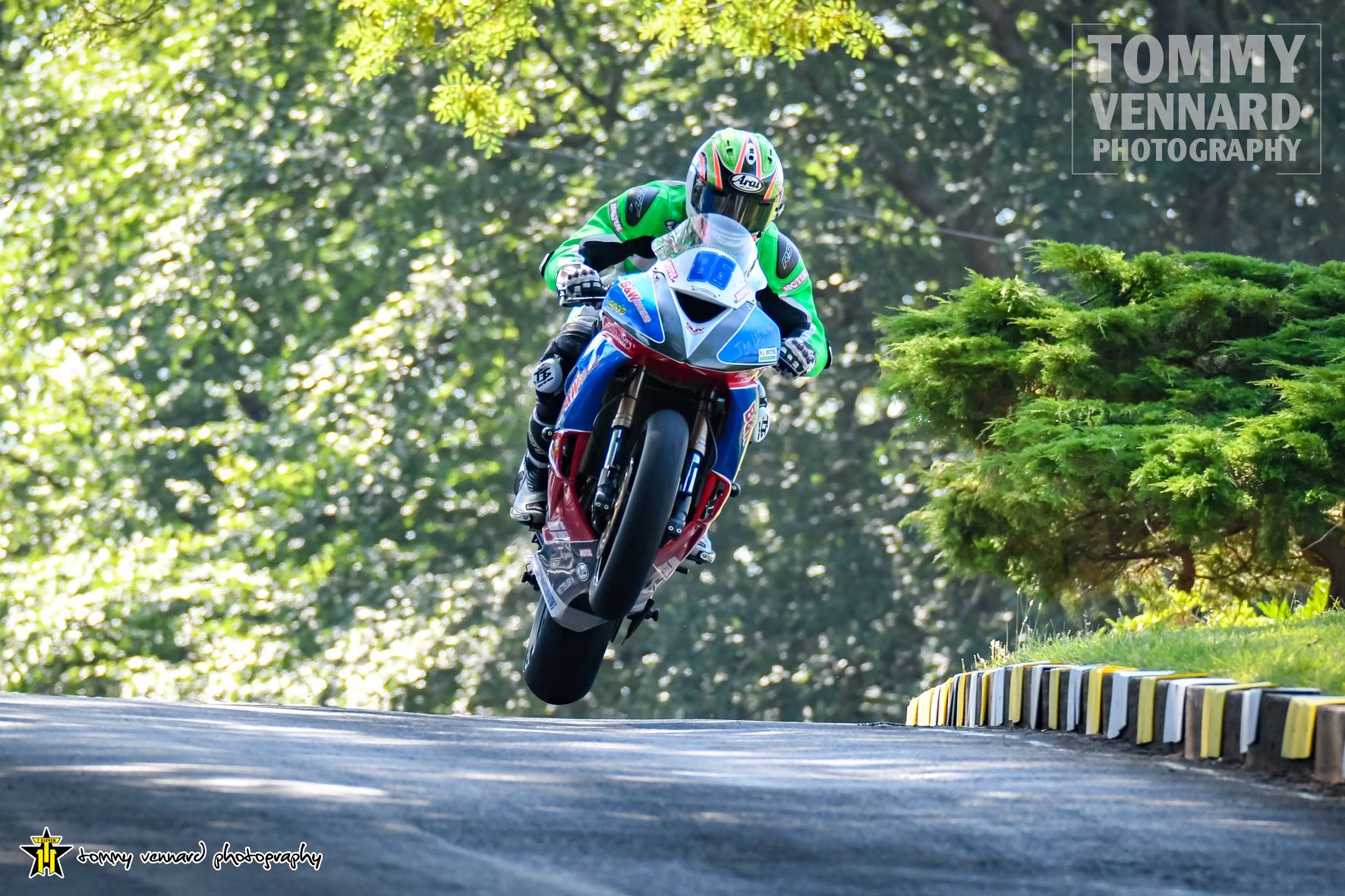 Located in the south of Tipperary, the 2.3 miles long roads of Faugheen, has to be considered amongst pure road racing’s great survivors.

Originally first run in 1970, it quickly established itself as one of Irish road racing’s jewels in the crown, from the late 70’s through to the mid 80’s.

When racing stopped at Faugheen in 1986, it was not till the early 2000’s when the event returned to roads calendar, thanks to tireless efforts of the Faugheen 50 Road Racing Club Ltd.

In recent times, one of the teams to enjoy sustained success at the popular meet, has been John Burrows, Cookstown BE Racing outfit.

The hugely respected outfit will once again have a strong line up for this weekend’s competition, with event debutant, second quickest newcomer in TT history Davey Todd, potentially set to be joined by reigning Open/Grand Final victor Derek Sheils. 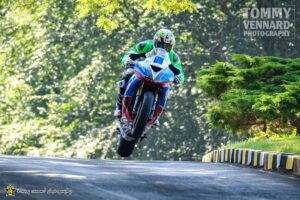 Hitting a rich vein of form, the ‘Mullingar Missile’ has the top spec range of Superstock, Supersport, Super Twin Kawasaki machinery, the pace and circuit knowledge to enjoy a quite prodigious meeting.

Outside of McGee, Sheils, Todd, Martin Jones Racing’s Michael Sweeney has quietly been going under the radar at recent events, chalking up series of top class results.

Whilst he might not be considered by some a potential premier class winner this weekend, discount him at your peril, given his proven front running capabilities. 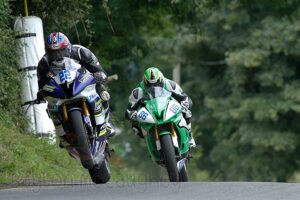 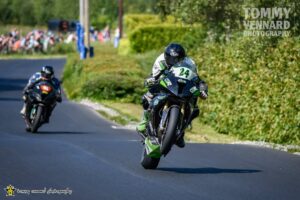 Plus tenth place finisher in this years Pokerstars Senior TT Brian McCormack, who alongside piloting the TAG Racing IRL 1000 Honda, will also pilot this weekend the Faugheen 50 Club backed 600 Honda.

Whilst the Classic races entry is lead by the likes of Barry Davidson, Philip Shaw, Ed Manly, Brian Mateer and Robert McCrum.

In total over ten races are anticipated to take place at this years Faugheen 50 Road Races, which has attracted arguably one of it’s strongest ever entries, as rising stars, true world class closed roads exponents, improving next generation racers and meeting stalwarts battle it out for class victories.