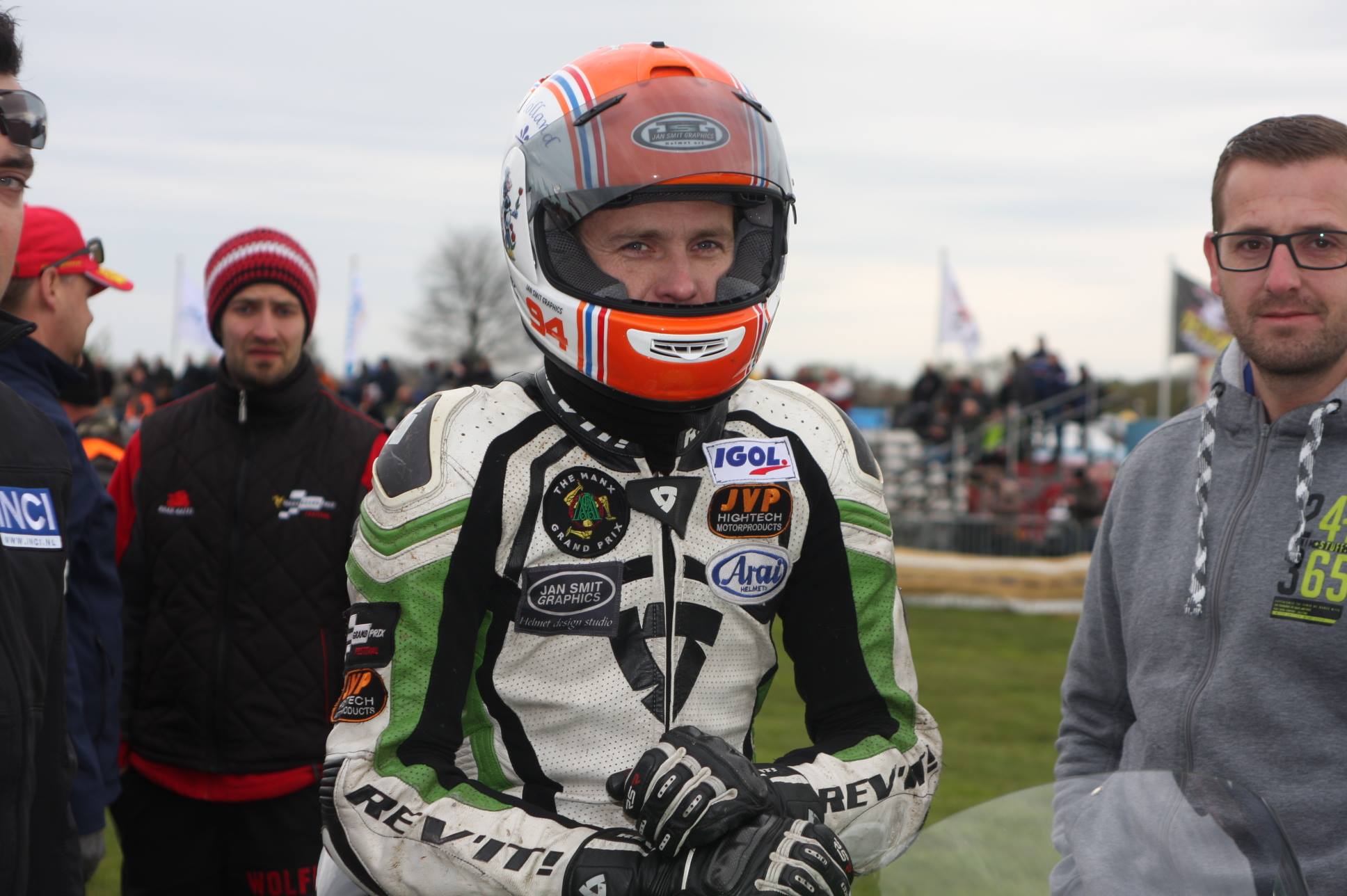 Ninth in the 2009 IRRC Superbike series, his answers to the popular series of questions are as follows:

“Mmm my favourite must be the Varsselring, Hengelo in Holland, but the best track on the planet must be the Mountain Course.”

“I will race on anything with wheels on it.”

“The atmosphere and the people you meet at the events is really great.” 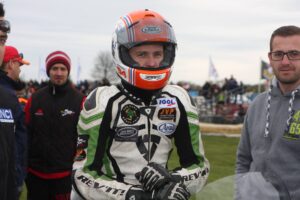 “Not sure, I respect all riders who I race with.”

“Would like to see some of the old road races in Holland return, we had a lot of them, sadly now only roads event Hengelo.”

“Like them both, Superbike just brute power, sliding power wheelies ha ha just fun, but a screaming 600 is also a blast.”

“Think pole position, then you have the fastest lap, with pole you’re beginning of the race is normally better with a good start.”