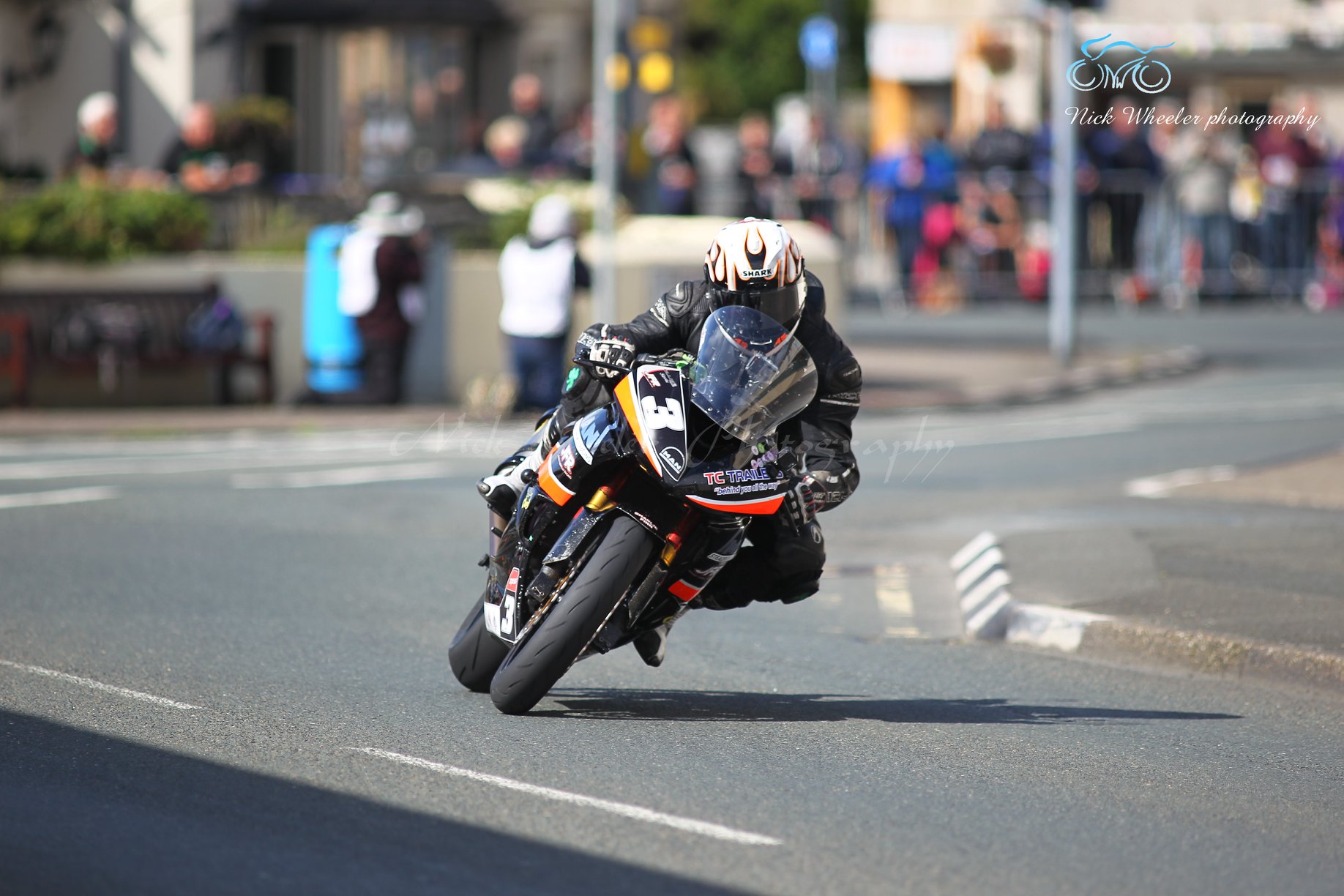 A Manx GP debutant in 2009, the always smiling, hugely popular Farrell has since gone onto develop into the undoubted main stars this decade of an event which year in year out, brings through the TT stars of tomorrow.

Third within the Newcomers C race from 2009, he’s since gone onto acquire in total seven MGP podium finishes, six of which have been collected during this decade.

This makes him the joint most successful Manx GP exponent alongside Chris Palmer and Andy Dudgeon in terms of podium finishes in the 2010’s. 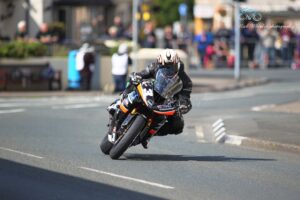 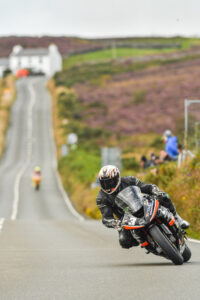 Likeable, jovial, hugely respected by his fellow competitors, the Armoy Super Twins victor is rightly regarded amongst the best Manx GP competitors of his generation.