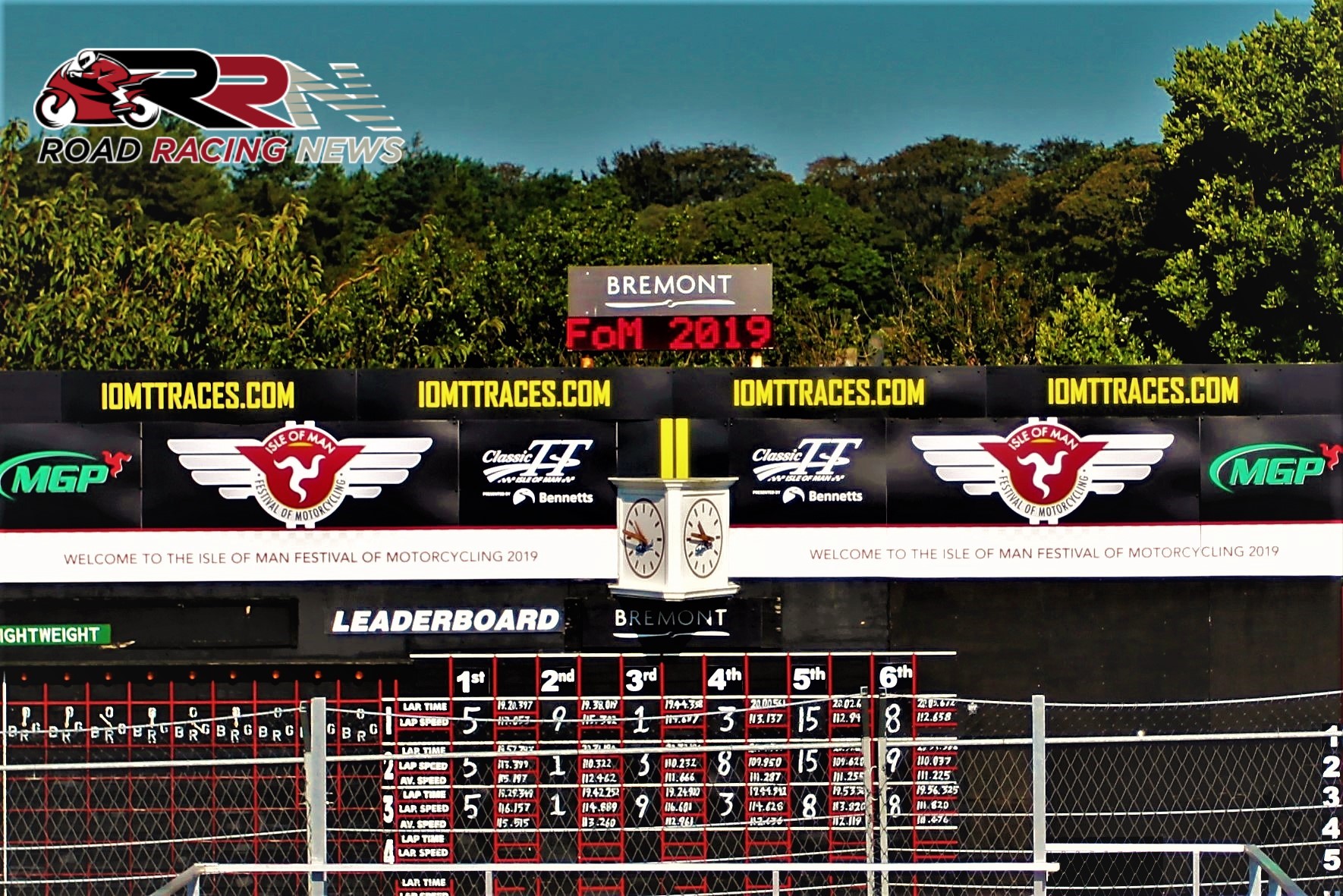 Upon leaving Manx shores today, my thoughts were on lots of topics, the rough waves!, the great action throughout the past fortnight but most of all the sense that closer, more prosperous ties between the Manx Grand Prix and Classic TT would benefit both events.

I know this topic, has raised it head a lot during recent times (Case in point today’s article from Manx Radio https://www.manxradio.com/news/isle-of-man-news/manx-grand-prix-needs-more-support-says-mmcc-president/) and you can see why.

Road racing aficionados, teams, racers, road racing insiders can see how closer ties can be mutually beneficial for the Manx and Classic, which are in their own right world class, not to be missed road racing meetings.

Changes considered positive in particular for the Manx GP, would be ones surrounding the race week schedule. 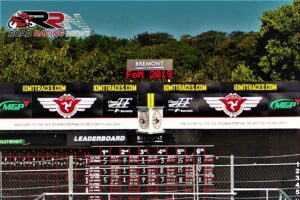 What various high profile individuals would like to see implemented is for on each day of race week, one Classic TT race take place and one Manx GP race take place.

At present this doesn’t happen apart from the Monday of race week, when the Manx GP Newcomers race follows the Junior, Superbike classic races.

There’s no doubt that presently once the Classic TT action stops, it feels like the great Festival of Motorcycling atmosphere in the TT paddock concludes, dims down in excitement just as Manx GP race action begins.

I state this point of view, through viewing certain subtle things such as certain awnings, pop up stands for exotic machinery a plenty closing up, specific teams/racers leaving the paddock.

Hopefully over the next few years, through closer ties, better relationships with Manx GP/Classic TT organisers/promoters, aspects that may seem to some minor in detail will alter for the greater good.

It’s needed for lots, tens, 100’s, 1000’s of reasons but unquestionably in my opinion for the Manx Grand Prix, which as showcased over recent weeks consistently brings through the TT stars of tomorrow.