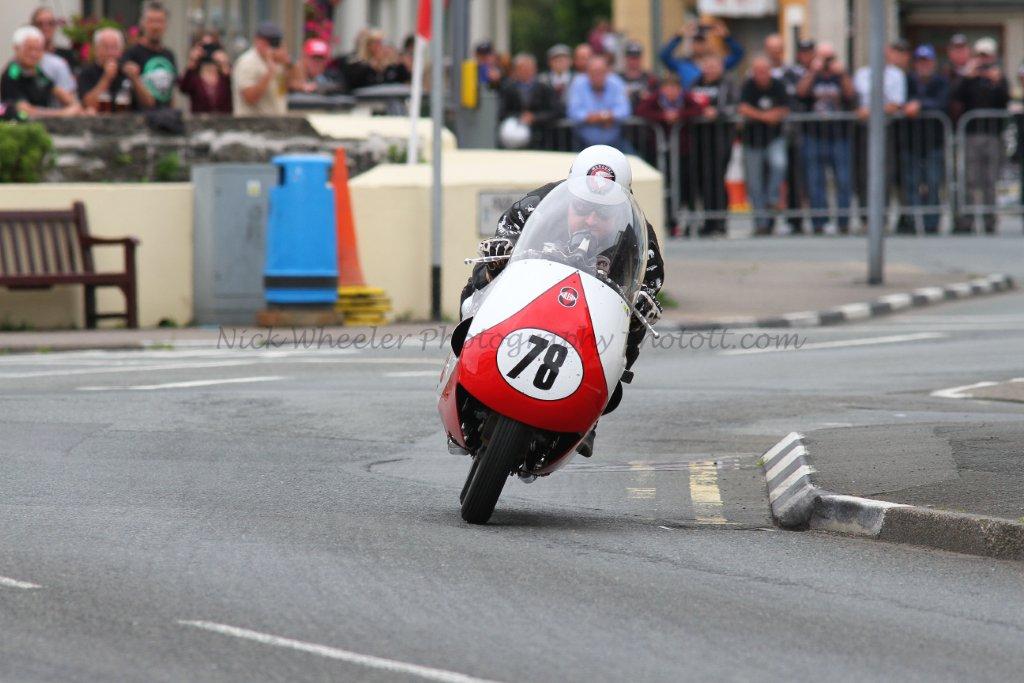 Next to feature in Road Racing News Famous TT Marques series is one of Italian Motorcycling’s most successful racing manufacturers, Gilera.

Fast forward to 1957 and Gilera not only regained the Senior TT crown but also claimed the first official 100 mph lap of the fabled, mythical Mountain Course.

The man to provide Gilera with these notable accomplishments was Scottish racing great Bob McIntyre, who also took the honours in the prior Junior race.

The 60th anniversary of McIntyre/Gilera’s achievement was celebrated at the Classic TT Races in 2017, with none other than 19 times TT winner Michael Dunlop piloting a Black Eagle Racing prepared replica of the same 500 Gilera. 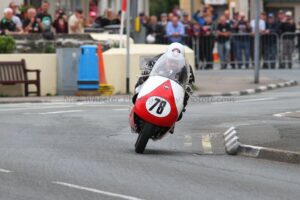 Dunlop’s demo lap saw him not quite match McIntrye’s lap time from 1957 (101.12 mph) with the Ballymoney roads great lapping at just over the 100.5 mph lap mark.

Aside from the likes of McIntyre, Duke others to make their mark on Gilera’s at the TT have included John Hartle, Reg Armstrong, Bob Brown, eight times World Champion Phil Read MBE and three wheeling great Florian Camathias.

Whilst the famous Gilera name hasn’t featured within TT start lists during the 21st century, they’ve taken their overall World Championship titles tally thanks to 125, 250 World titles with Manuel Poggiali and the much missed Marco Simoncelli.