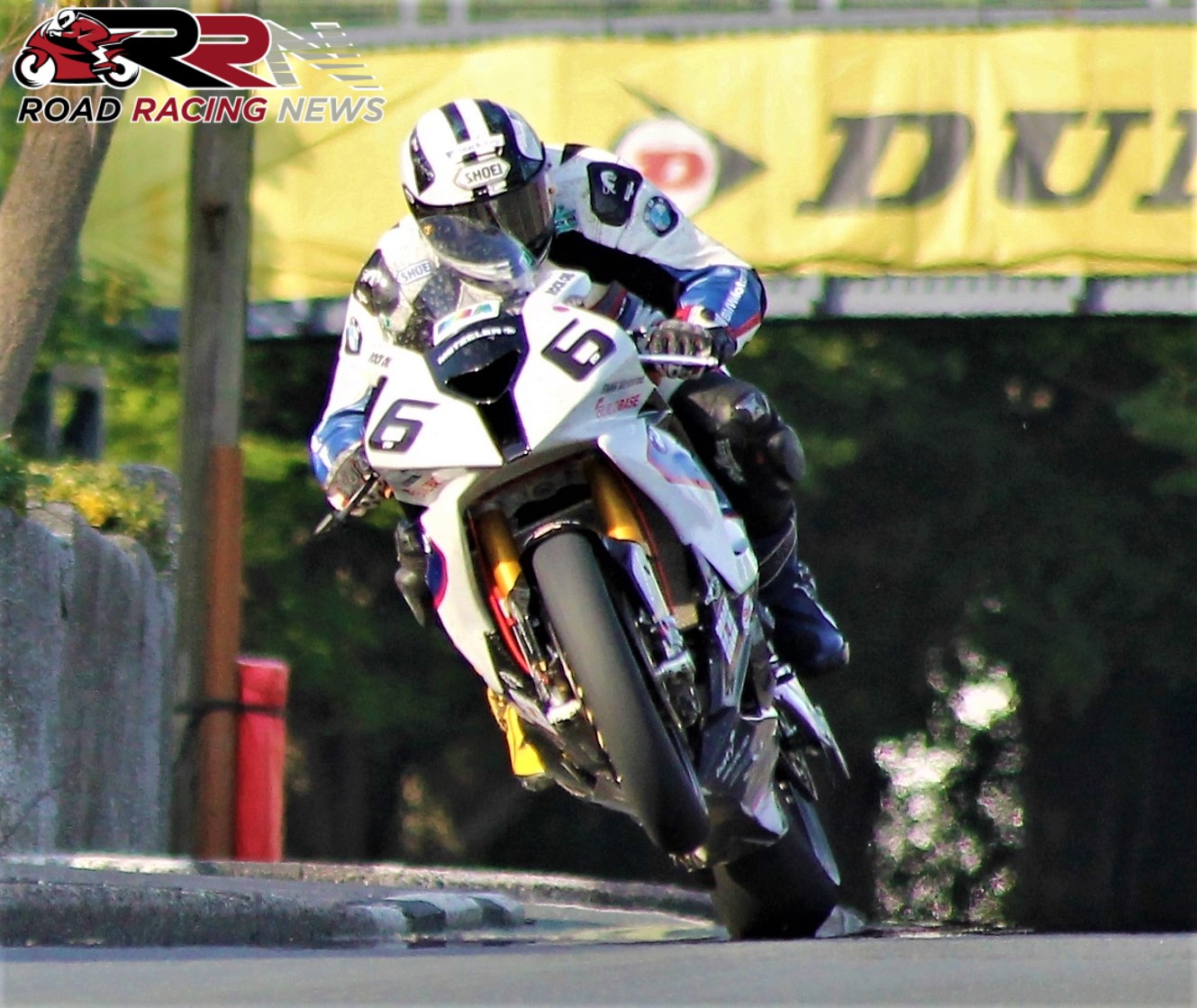 The Munich based company first officially launched in 1916, with brand creators credited as being Camillo Castiglioni, Franz Josef Popp and Karl Rapp.

Moving forward to the 1950’s and it was the start of a truly golden era in terms of three wheeling competition.

Arguably though BMW’s most famous Sidecar exponent during this era was Siegfried Schauzu.

Six times German Road Race Champion Schauzu claimed all of his 9 TT victories with BMW power, with his first TT success arising in 1967.

Whilst Sidecar success felt like a virtual guarantee at times during the 60’s to mid 70’s, prominent solo class results were tougher to gain.

It wasn’t until the most recent era of TT Races competition that BMW re-established itself as Mountain Course winning pedigree with the iconic S1000RR model.

For 2014 though BMW’s International Road Racing presence would move onto another level, as Michael Dunlop took the controls of a factory supported S1000RR. 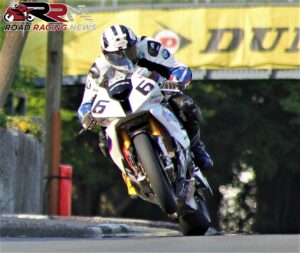 Since 2014, BMW’s record on Manx shores has been impeccable. At a glance just some of the tumultuous feats are as follows: 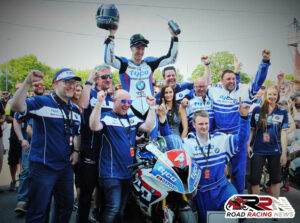 On route to adding the Senior TT to his racing CV, Hickman sets a quite unbelievable new outright lap record of 135.452 mph! 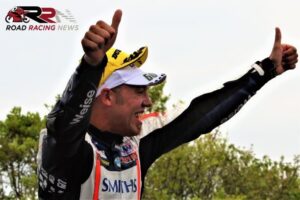 With 13 victories, 22 rostrum finishes since 2014, it’s easy to see why many regard BMW as the current marque to beat at the TT Races.

More premier class victories, other worldly lap speeds look a more than distinct possibility in the future for a company which has a truly rich motorsport, TT Races history.