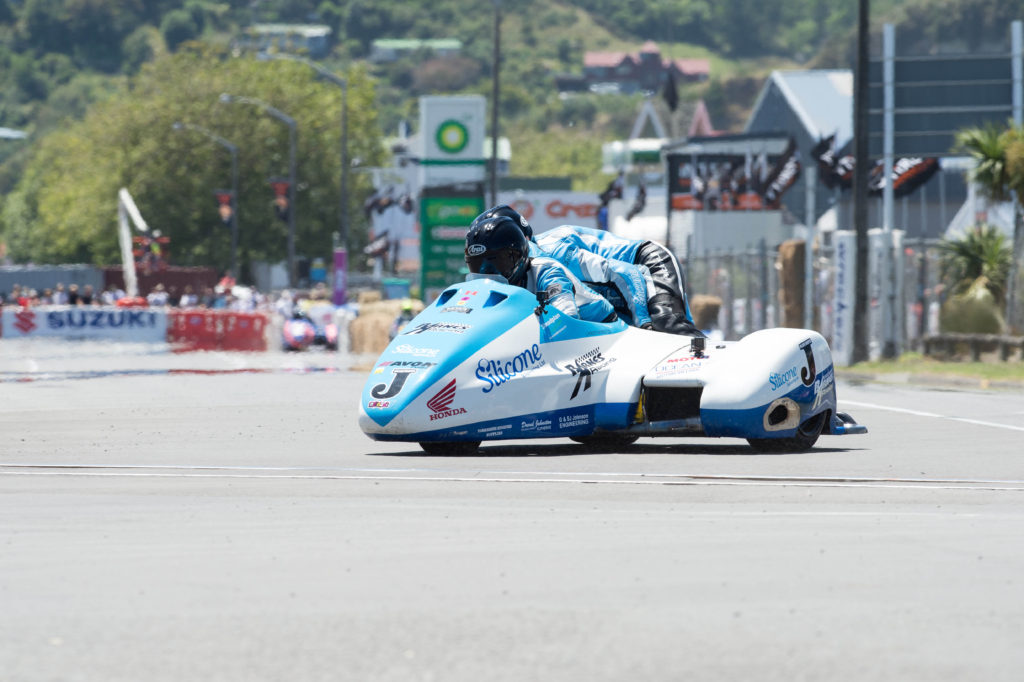 Widely titled the ‘Southern Hemisphere’s Isle of Man’, the Whanganui based Cemetery Circuit Races will once again host a round of the prestigious Suzuki Series.

As per tradition, New Zealand’s most famous roads event will take centre stage again on boxing day, 26th December and once again hosts the final round of the three round Suzuki Series, with prior competition taking place at Taupo (6th December) and Manfeild (13th December). 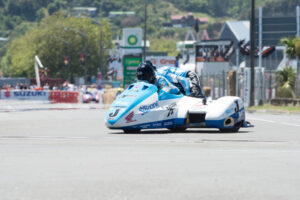 Given the Covid-19 situation, rapidly changing travel scenarios worldwide, it remains to be seen as to whether any UK competitors will touch down this December in New Zealand.

One aspects for sure though, the racing, competition is certain to be again of top, top quality at the Cemetery Circuit Races which celebrates in December it’s 69th Birthday.