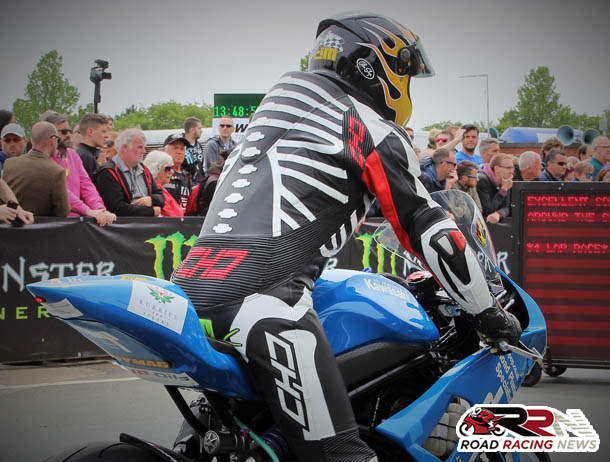 Timothee’s answers to the popular series of questions, are as follows.

“I like all the motorcycles with which I have rode, but I keep a good memory of the Honda RC30.”

“The spirit of freedom and the welcome of the fans to foreign pilots. I also like the natural circuits and their environment. With a medium bike you can make the difference if you are a good rider.” 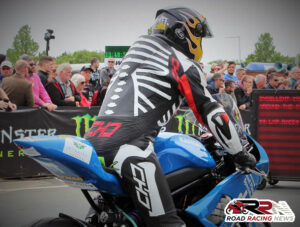 “Stefano Bonetti, because he is a nice man and after crash at Macau, he raced again.”

“I would like a road race in Italy or around the Mediterranean.”

“I respect many riders, but mainly Joey Dunlop and Ian Hutchinson, Joey for his normality and Ian to be back at the top after his crash.”

Entries Flooding In For TT 2018