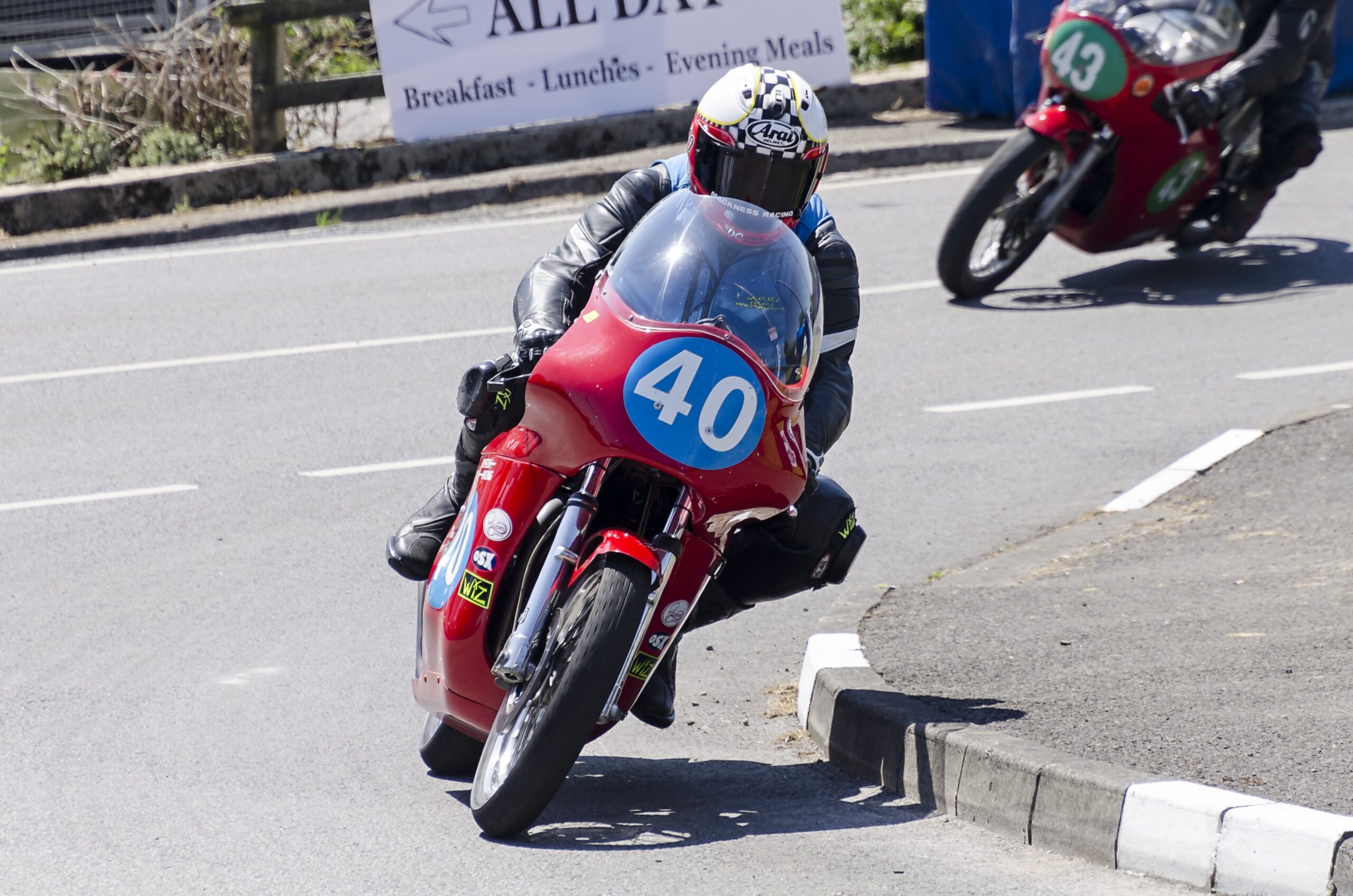 When reflecting on race day at the UK’s newest roads event, the Enniskillen Road Races, you can’t but not focus upon Derek McGee’s unique achievement of five race wins from five starts.

Just over 0.6 of a second covered the B&W Racing, McAdoo Kawasaki backed pair in a race, which was described by many as the best race from today’s competition at Enniskillen.

There was also ultra impressive performances from Junior Support, Senior Support class victors Darryl Anderson and Darren Keys, with the latter holding off a strong challenge from Stephen McKeown.

Known for many years for his exploits on two stroke machinery, Ballymena’s Barry Davidson in the past decade has established himself as one of pure road racing’s leading exponents of yesteryear machinery. 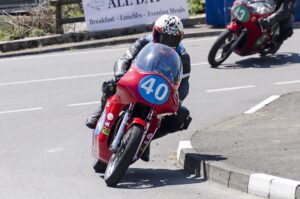 Hopefully next year, the event will gain Irish road race championship status, which will help increase the number of entries per class.

Results per race from the 2018 Enniskillen Road Races, is as follows: