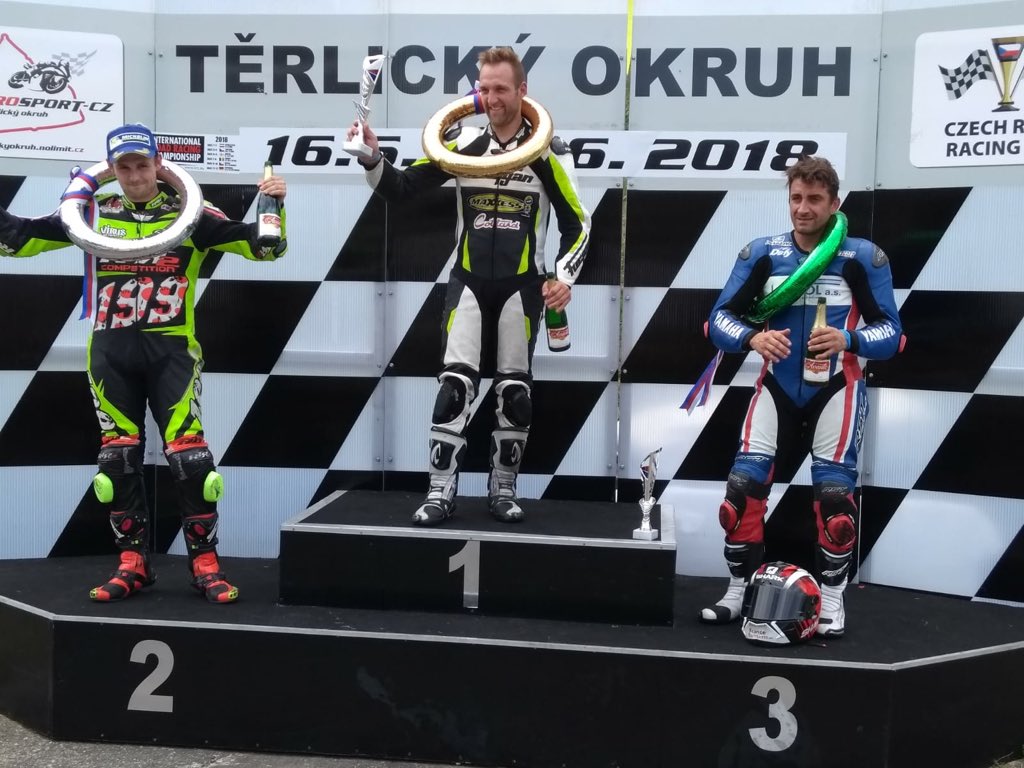 Jonathan’s answers to the popular series of questions, are as follows:

“The part I prefer on the circuits is the fast parts, when I know the tracks by heart.”

“The TT, North West 200, Ulster GP and Macau Grand Prix are races where I would dream and desire to participate! I hope in the very near future I’ll be given the opportunity.”

“My most respected rival is Matthieu Lagrive.”

“My victory in this years second IRRC Supersport race at Terlicko, after a great battle and especially after a year outside competition following a big injury that I suffered at Le Mans.” 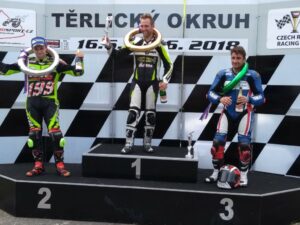 “I would dream of a road race in France in my department around Lake Annecy. It would be beautiful!!”

“Without a doubt Michael Dunlop for his charisma and that tenacity.”

“Both if I have the right bikes to race at the front.”

“Victory is better without one or the other.”