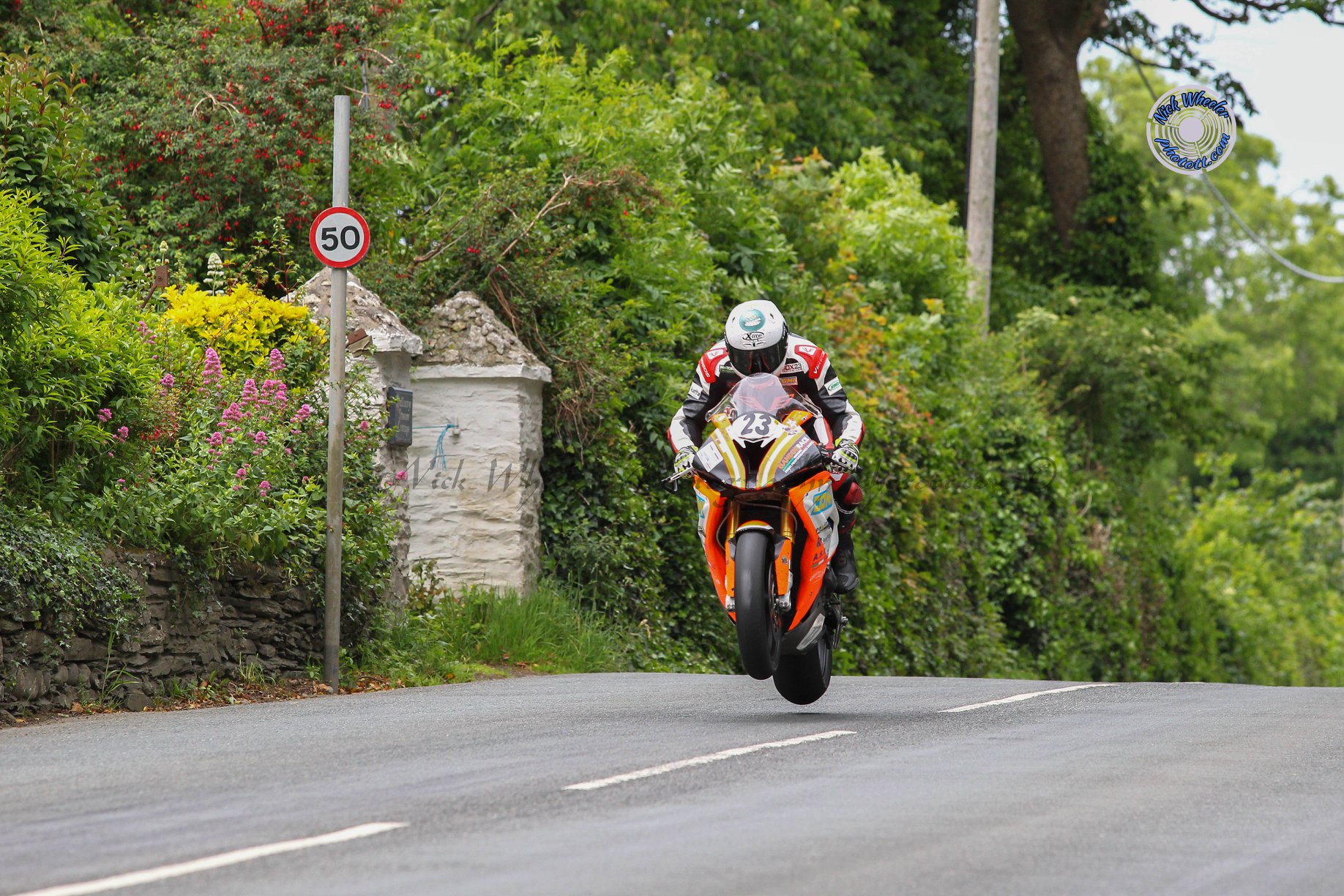 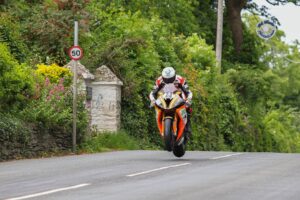 Reflecting via Facebook about achieving another unique racing achievement, the Bergamo racer stated:

“After more than 10 years it was really exciting to go back to SPINO!!

Although the weather wasn’t merciful, fun and emotions didn’t miss and I managed to win the title of European Champione of category 1000

Many thanks to Cristian Tiraboschi for the help, MC Matulji Racing for the support and to all the sponsors.”

Bonetti’s next upcoming race outing sees him make take on another of his nation’s acclaimed hill climbs, the Isola Del Liri based time trial which like the Spino event mixes high speed with a picturesque back drop.