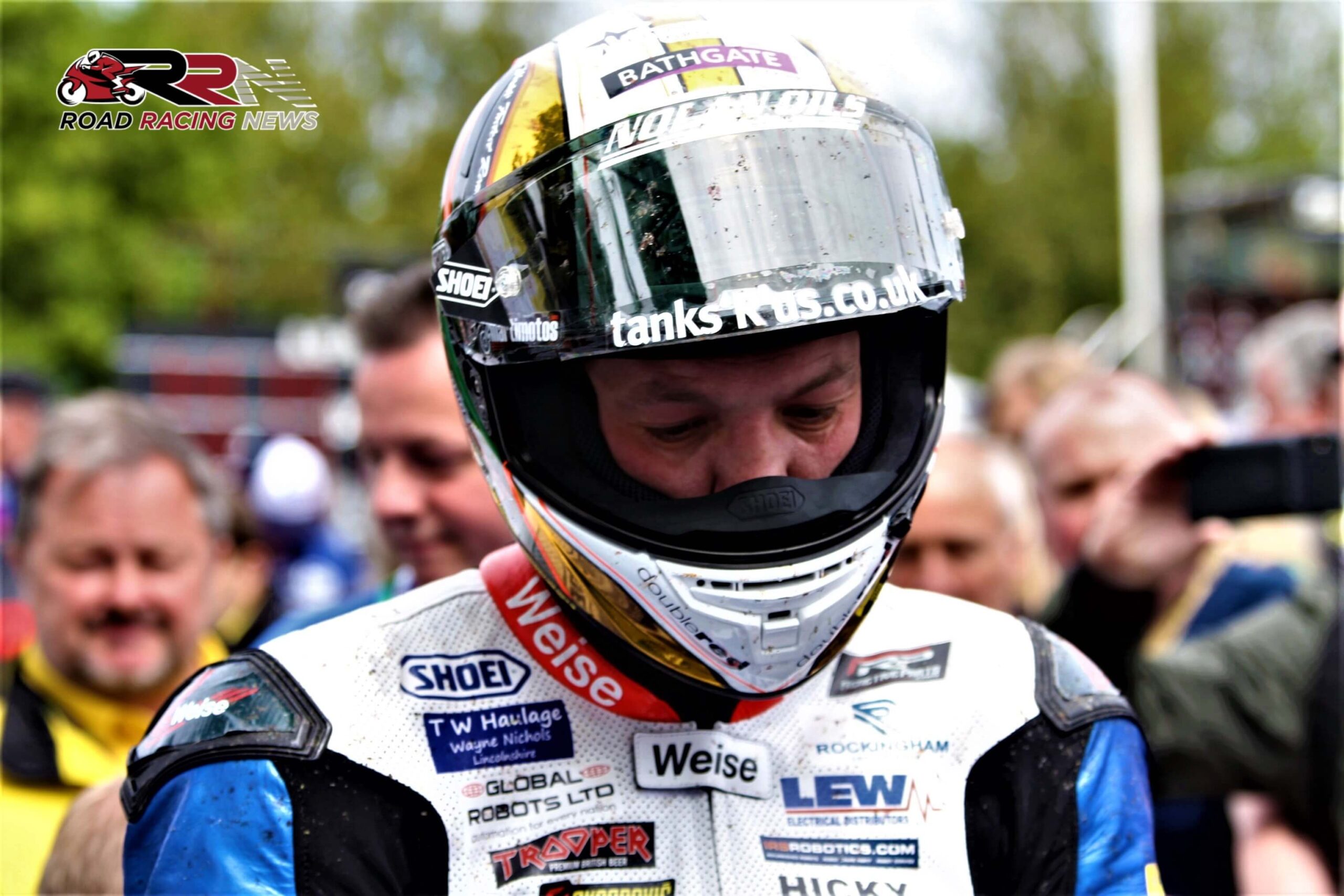 This dropped his team at the time outside the top 15, it wasn’t long though till the BMW team reacquainted itself within the top 10. 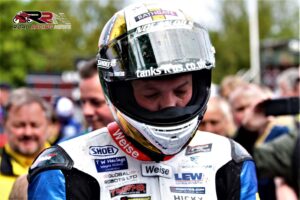 We’ve be remiss not to mention as well twice IRRC Supersport Champion Matthieu Lagrive, who took tenth on the final results sheet as part of the 3art best of bike team.