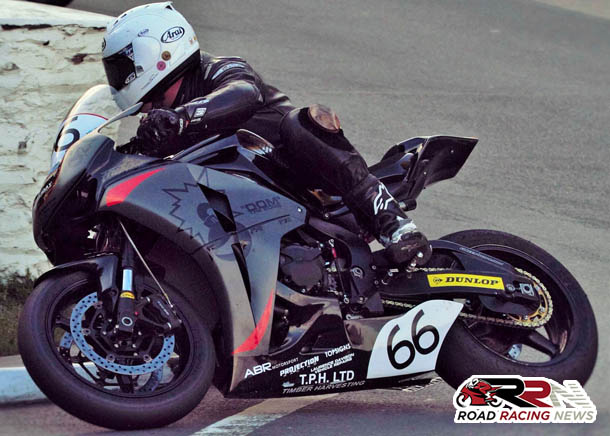 Dominic Herbertson has joined the growing list of riders to be BMW mounted for TT 2016.

The up and coming pure road racer is all set to compete on S1000RR BMW machinery in superbike, superstock and senior races.

Tipped to have an extremely bright future in pure road racing, Dominic made his mountain course debut at the 2013 Manx Grand Prix. 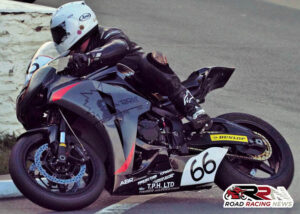 It was there where he first showcased his potential on the roads, scoring 6th place finish in newcomers B race.

Since then he has joined a growing class of competitors established in the rising star bracket.

Alongside TT 2016, next year is also set to see Dominic make his Mid Antrim 150 debut.

The popular meeting which opens the 2016 pure road racing season on the first to the second of April, returns after a gap of three years.

Rated highly by many, Dominic Herbertson goes into TT 2016, aiming to move up a level.

He has the determination, talent and machinery, to secure many a notable result, he’s one to watch.