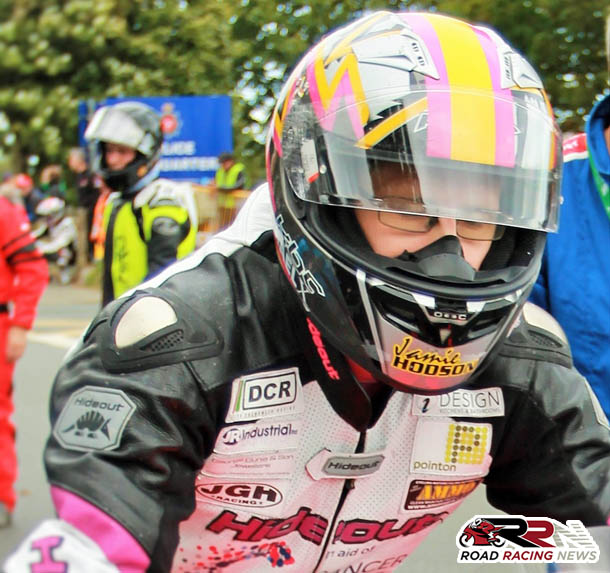 Jamie Hodson is targeting in 2016 to stand on the step of the podium, at the Manx Grand Prix

At the time this was his personal best Manx GP result, this was soon bettered in super twins race.

Competing on 18 hundred club ER6 Kawasaki, he produced a highly accomplished all round performance, to finish in fifth place.

For next years Manx GP, Jamie remains YZF R6 Yamaha mounted for junior and senior races, albeit on a higher spec machine.

He’s still to decide on what super twin he will be racing, in super twins race, where he is set to start amongst the pre race favourites. 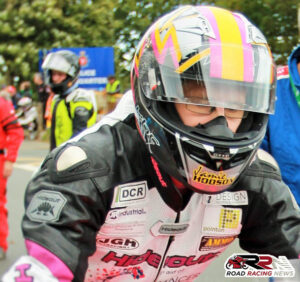 Alongside mountain course action, 2016 is also set to see him return to the Southern 100. Having made this year an impressive debut around Billown, Jamie is aiming next year for series of top ten finishes.

Closing in on podium finishes at the Manx, Jamie Hodson is amongst the fastest rising stars competing at the hugely popular road race in 2016.

He has the pace, pure road racing craft to series of results of the highest quality, in junior, super twin and senior races.