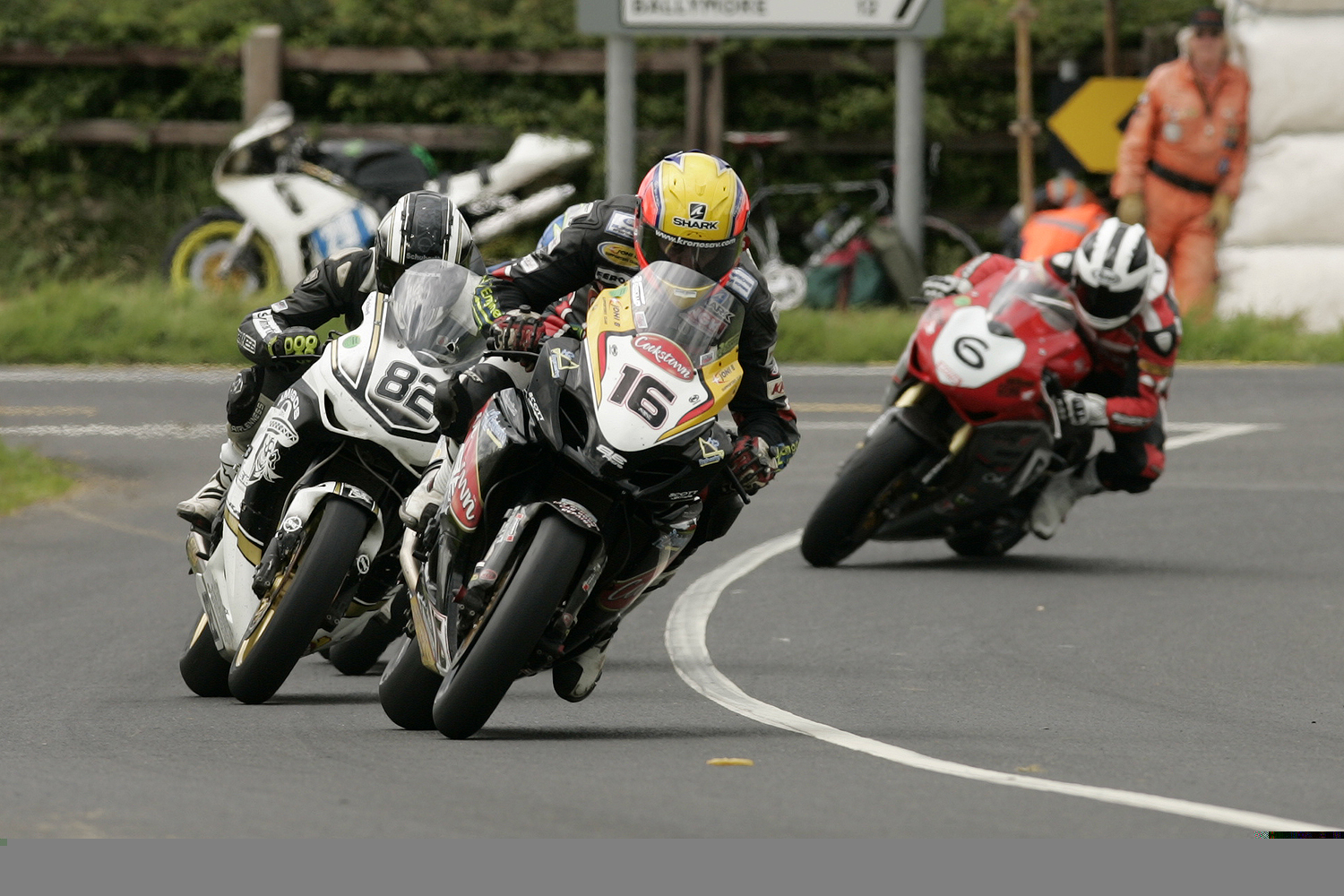 In 2015 Derek showcased his proven quality with series of highly impressive performances which included, grand final victory at Skerries, open and grand final victories at Faugheen, lapping close to the 130 mph mark at the Ulster Grand Prix. 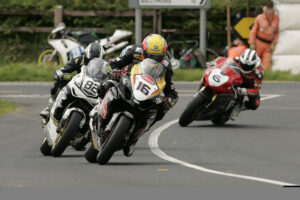 He is this year bidding to join a select group of riders to have been Irish road race superbike champion, more than once.

Competing on an ex TAS Racing GSX-R 1000 Suzuki, Derek is all set to return to the Cookstown 100, Tandragee 100, Kells, Skerries, Walderstown, Armoy, Faugheen and Killalane.

“I missed the Irish Superbike races at Kells and Tandragee last year and that cost me the Irish title, William pipped me by just six points. I won the races at Skerries, Walderstown and Faugheen and also beat William at Cookstown and Killalane but the two non-starts left me with just too much to do. I’ll be aiming to win the title for myself and Cookstown/Burrows Engineering Racing in 2016.

Once I get familiar with the big Suzuki I’ll be hoping to pick up race wins. I am very happy to be joining such a professional team, the crew are all sound lads and I’ve known John for almost fifteen years. I spoke to him about joining his team in previous years but it didn’t happen until now, I’m more than happy with the deal that gives me a great bike and back up team. Thanks to John as well as all my personal sponsors and supporters.”

“I’m delighted to welcome Derek to the Cookstown/Burrows Engineering Racing team. Derek is a proven race and title winner and I’m hoping he can challenge for the Irish Superbike title we won in 2014. I have known Derek since 2002 when we did battle for the Irish Clubmans Senior crown so I know all about his qualities and ability.”

A proven competitor on the roads, Derek Sheils will without a doubt start one of the favourites for 2016 Irish road race superbike championship success.

There’s more exciting news coming up soon regarding Cookstown Burrows Engineering, the team is set to announce who will be competing for them on their ER6 Kawasaki at the North West 200 and TT 2016.