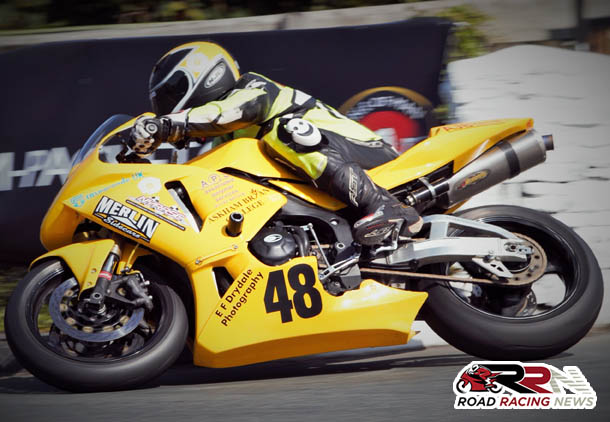 Up and coming road racer Brad Vicars, is one to watch during the 2016 pure road racing season.

All set to compete on the AJB Racing ER6 Kawasaki and CBR 600 Honda, Brad impressed many in 2015, in particular in the supersport 600 b race at the Southern 100.

He finished an excellent third, as he showcased his roads craft on his debut around the iconic road race circuit, that is Billown. 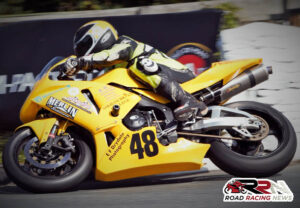 Brad’s 2016 roads schedule is as follows:

Tipped by many to have an extremely future between the hedges, Brad has the potential to in years to come become an international road race winner.