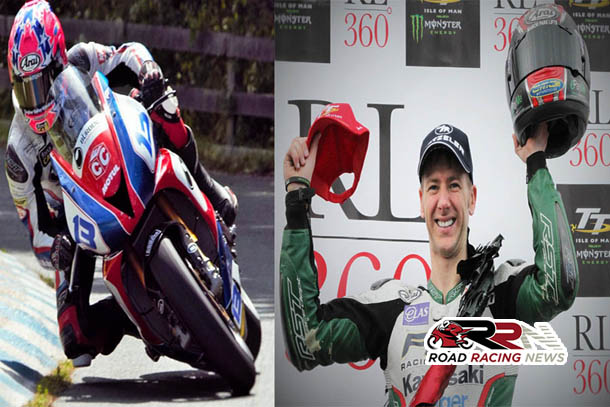 Road Racing News leading pure road racer of 2015 is …… not just one rider but two! Ian Hutchinson and Lee Johnston.

Hutchy and General Lee have both enjoyed multiple momentous moments, securing between them this year seven international road race victories.

In my opinion they have been the two stand out performers of 2015, recording many a result of the highest quality around the mountain course, triangle, Dundrod, Oliver’s Mount and Frohburg.

What a year it’s been for Ian Hutchinson. He’s got back to where he belongs fighting consistently for international road race victories.

His hat trick of wins at TT 2015, where for many people the main highlight of what has been a thrilling 2015 pure road racing season.

Embarking on a new challenge with Tyco BMW, could he replicate his exploits from TT 2010 winning five races in a week at TT Races?

Third place finishes in superstock, TT zero races during TT 2015, where amongst a host of top draw results, for a rider regarded by many as the most improved rider on the roads.

Hat trick of victories at the Ulster Grand Prix, was proof to me, that’s he the complete pure road racer now, established as one of the best in the world.

Lee and East Coast Racing are confident, of more international road race success next year, for me it’s only a matter of time before he becomes a TT winner, he’s ready to achieve this, don’t be surprised to see this happen in 2016. 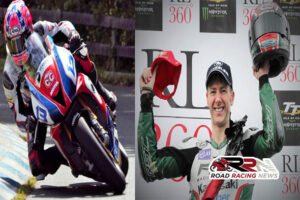 So there you have it, Lee Johnston and Ian Hutchinson, joint Road Racing News rider of the year.

It’s been an amazing year on the roads, but it has’nt ended yet, the Wanganui Road Races in New Zealand, ends the season on boxing day, the twenty sixth of December.