David Johnson Re Signs For Norton

Home - Isle of Man - David Johnson Re Signs For Norton 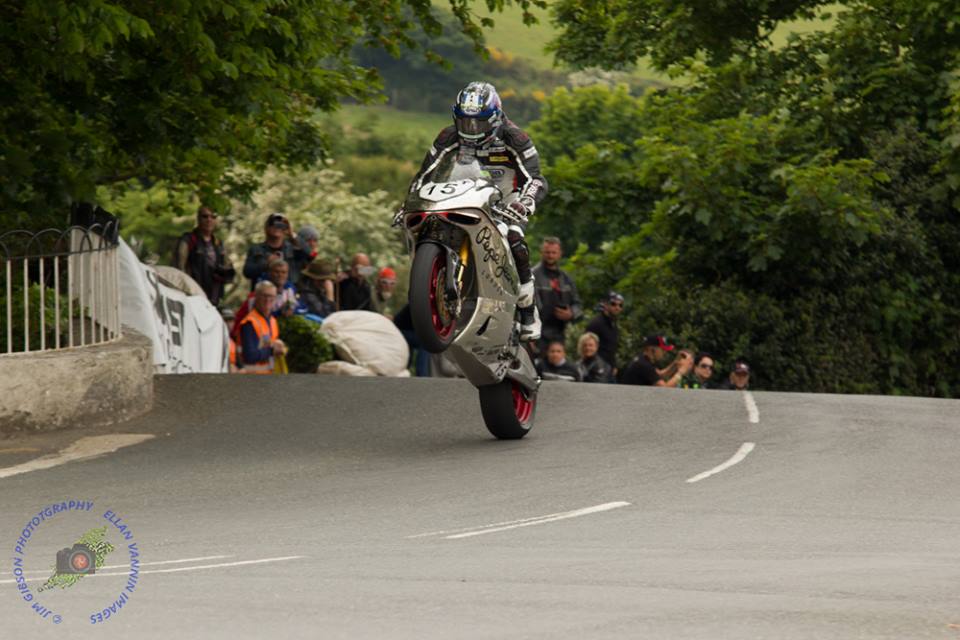 Australia’s fastest competitor on the Mountain Course, David Johnson has re signed for Norton, as he forms part of a planned two rider campaign, for the illustrious marque at TT 2017.

Highly rated by many Davo has established himself in recent years, as a frequent podium finishing contender, at the TT Races.

TT 2016 saw him provide Norton with momentous moments a plenty. Alongside a splendid seventh place finish in the RST Superbike race, he lapped close to the 131 mph mark to underline Norton’s return to the higher echelons, of the TT field. 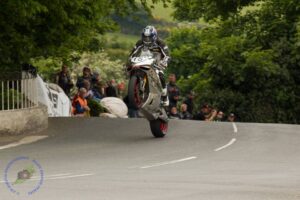 Since making his debut at the most famous road race in the world in 2010, his current personal best result around the Mountain Course to date, was a fine fourth place finish in the Superstock encounter at TT 2014.

You can be guaranteed one thing with Stuart Garner’s outfit, which is of the absolute maximum been given, by the whole team, as they aim for the marques first TT podium finish, since Steve Hislop’s iconic 1992 Senior TT success.

In David Johnson, Norton have a rider, who has all the attributes to in the future, become a TT winner.

Although many will believe it’s a long shot for a Norton mounted rider to podium during TT 2017, don’t be surprised if the traditionally silver liveried machines, give in particular Honda, Kawasaki and Suzuki, a sustained competitive challenge.