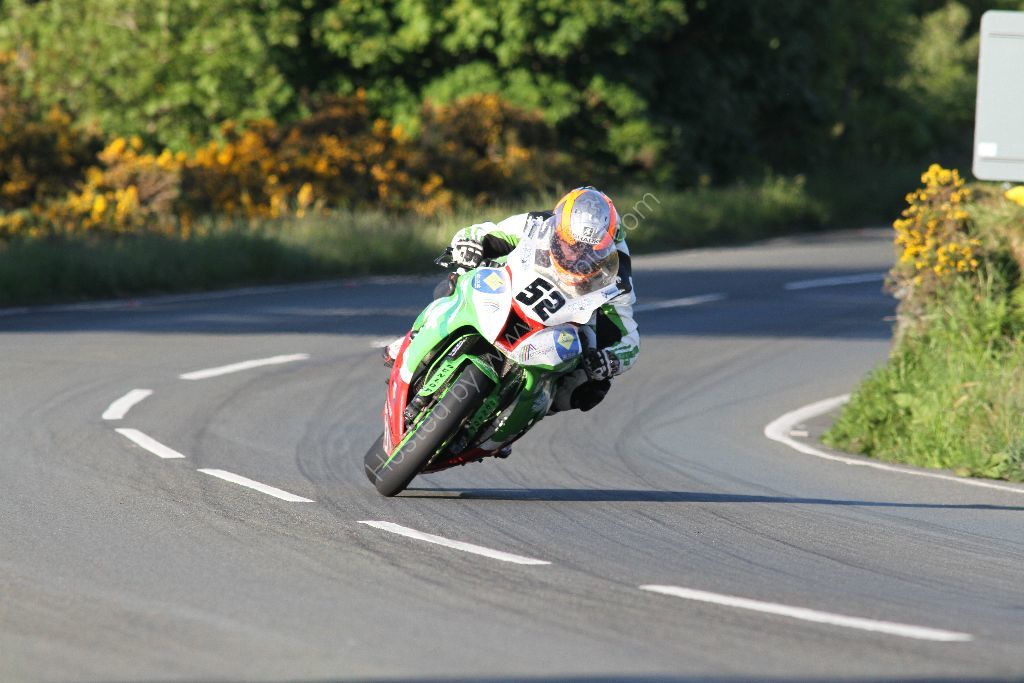 A former top five finisher in the Senior Manx Grand Prix, TT 2016 saw Dave produce series of eye catching performances, including an excellent 19th in the Pokerstars Senior race, along the way lapping in excess of 125 mph. 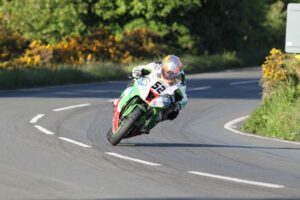 Established now amongst the fastest rising stars around the world famous Mountain Course, he is eagerly awaiting linking up with PRF Racing for competition on GSX-R 600 Suzuki machinery in the Monster Energy Supersport encounters.

Action in the RST Superbike, Royal London 360 Quantum and Pokerstars Senior races, sees him compete on the newest incarnation of the GSX-R 1000 Suzuki.

PRF Racing’s TT CV has seen them over the years run many a star name, this includes Dan Cooper, Carl Rennie, Ian Mackman and Rob Hodson, Dave is the latest talented rider set to compete for Paul Rennie’s outfit.

Commenting on his move to PRF Racing, which could potentially alongside TT 2017 Yield first time appearances at the Southern 100 and Ulster Grand Prix, Dave said:

“I wanted to ride for a team as it takes a lot of the hassle of running yourself and working on bike and I think to go quicker at the TT u need to be thinking more about riding then twiddling spanners.

Paul and team at PRF are sure to take all that stress away leaving me to concentrate on riding.

I’m still looking for sponsors to help along the way if anyone can help us out.”