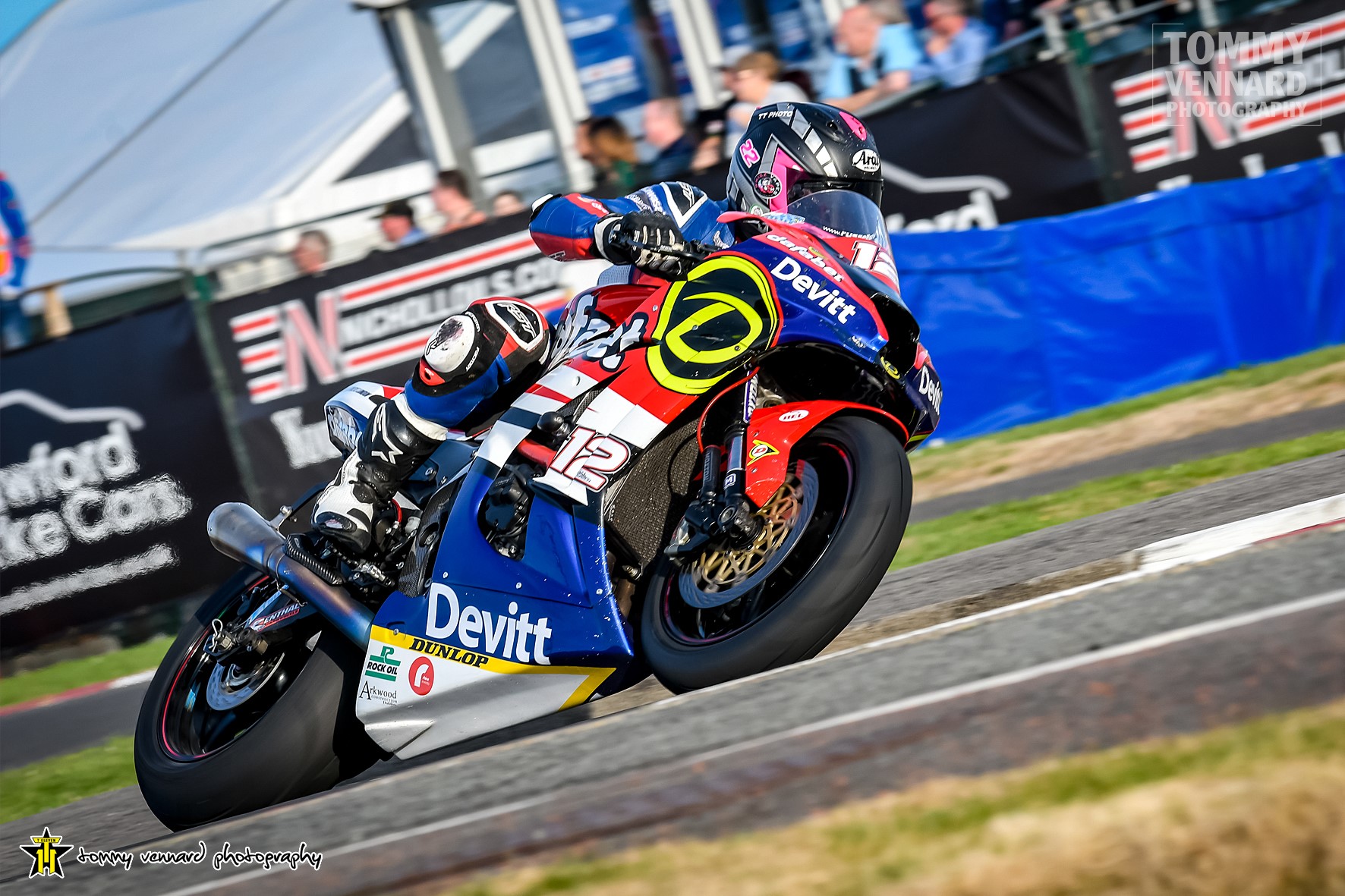 A non starter for this week’s Southern 100, due to a hand injury sustained from an incident at a Wirral 100 meeting at Anglesey, Dafabet Devitt Racing’s Paul Jordan is confident of getting back to optimum race fitness for next month’s FonaCAB Ulster Grand Prix.

Supersport winner at Kells, fourth in June’s Bennetts Lightweight TT, a top five finisher at the North West 200, a podium finisher at Cookstown, it’s been an impressive season for the highly rated Jordan, who’s recently expressed his confidence of been able to contend in August for multiple Ulster GP rostrum finishes.

Commenting on this topic, he stated:

“I feel I have a good chance in the 600cc race at the Ulster and want to be able to fight for a win.

I’ve been going well on the Super Twin too this year and even on the big bike I think there is potential for a podium finish. I am definitely chasing podiums or a win at Dundrod this year.” 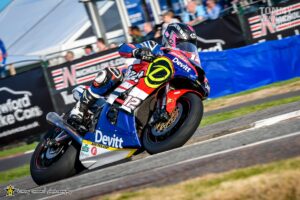 Machinery wise for his latest Ulster GP voyage, Jordan alongside piloting ZX-10RR, ER6 Kawasaki’s in the Superstock, Superbike, Super Twin races, has also confirmed that he will be YZF R6 Yamaha mounted for the Supersport encounters.

Prior to competition on the fabled, iconic Dundrod course, the Magherafelt racer is hoping to return to closed roads action in just over two weeks time, at the ‘Race of Legends’ Armoy meeting.

Established amongst Irish Road Racing’s fastest rising talents, Jordan will most definitely be one to watch at Armoy, and next month at the Ulster GP, as he aims to jump up a level or two at one of International Road Racing’s ‘Big Three’ events.