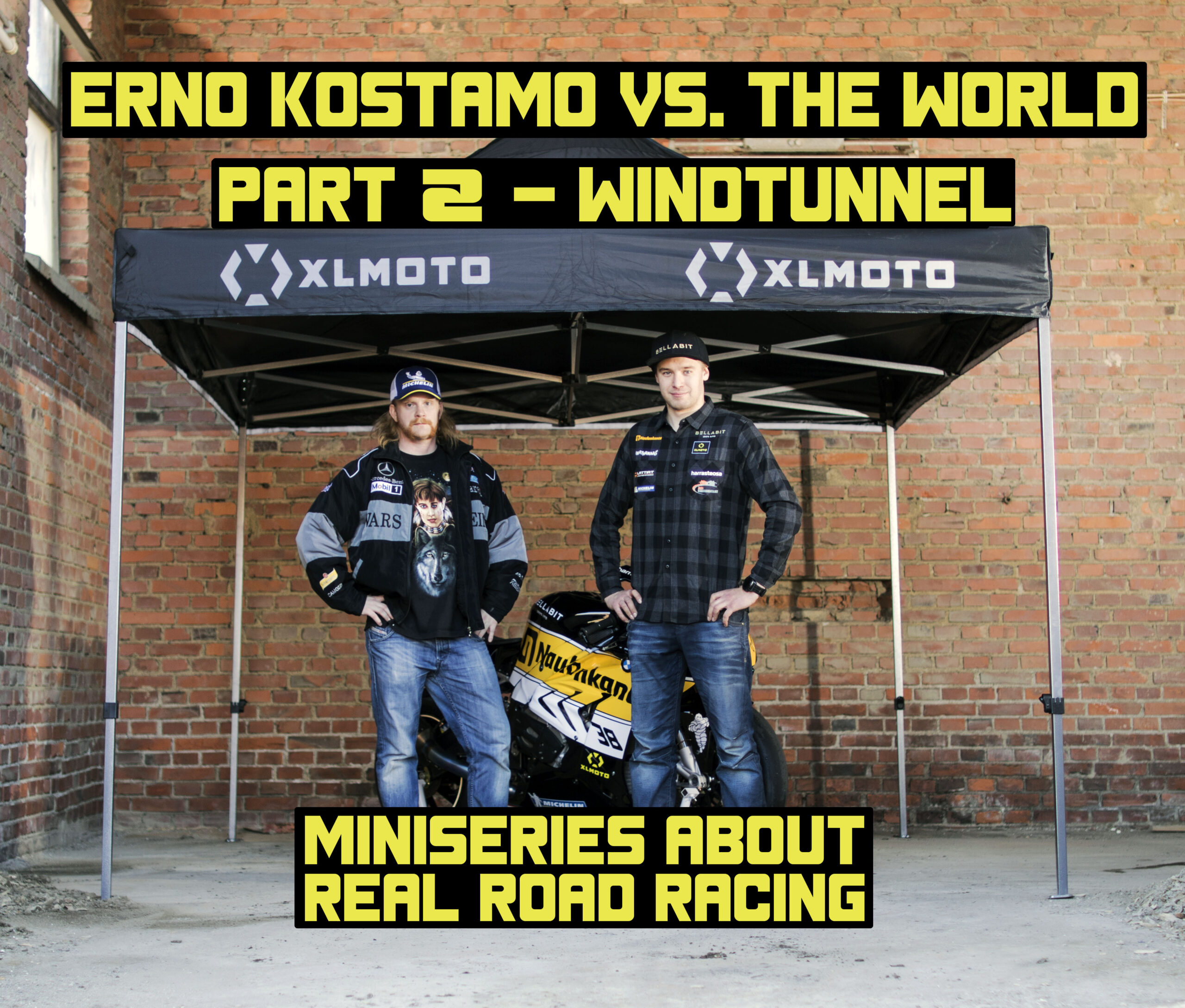 Going into the third round of the 2019 IRRC series, 32 points adrift of Superbike championship leader Davey Todd, Finland’s Erno Kostamo is firmly optimistic that he can take a sizeable chunk out of his fellow S1000RR BMW mounted racer’s, present championship advantage.

Thus far Kostamo’s latest IRRC tenure has seen him bank four podium finishes from four starts, with finishes of no lower than third claimed at Hengelo and Imatranajo.

“For the first two rounds of this season we have been only inches away from the top step, we have constantly been close but not close enough to push for the last lap victory battles.

After Imatra we sat down with my team manager Rony and analysed hours and hours of video footage to identify where we need to be better and finally after few days in the sauna we got it!

We simply need to improve our aerodynamics, increase down-force and optimise wind drag.” 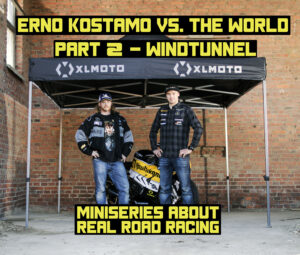 The second part of the Erno Kostamo Vs The World series showcased on You Tube, provides a further in depth look into the aerodynamic element going into making Finland’s leading IRRC exponent, more competitive at Terlicko: