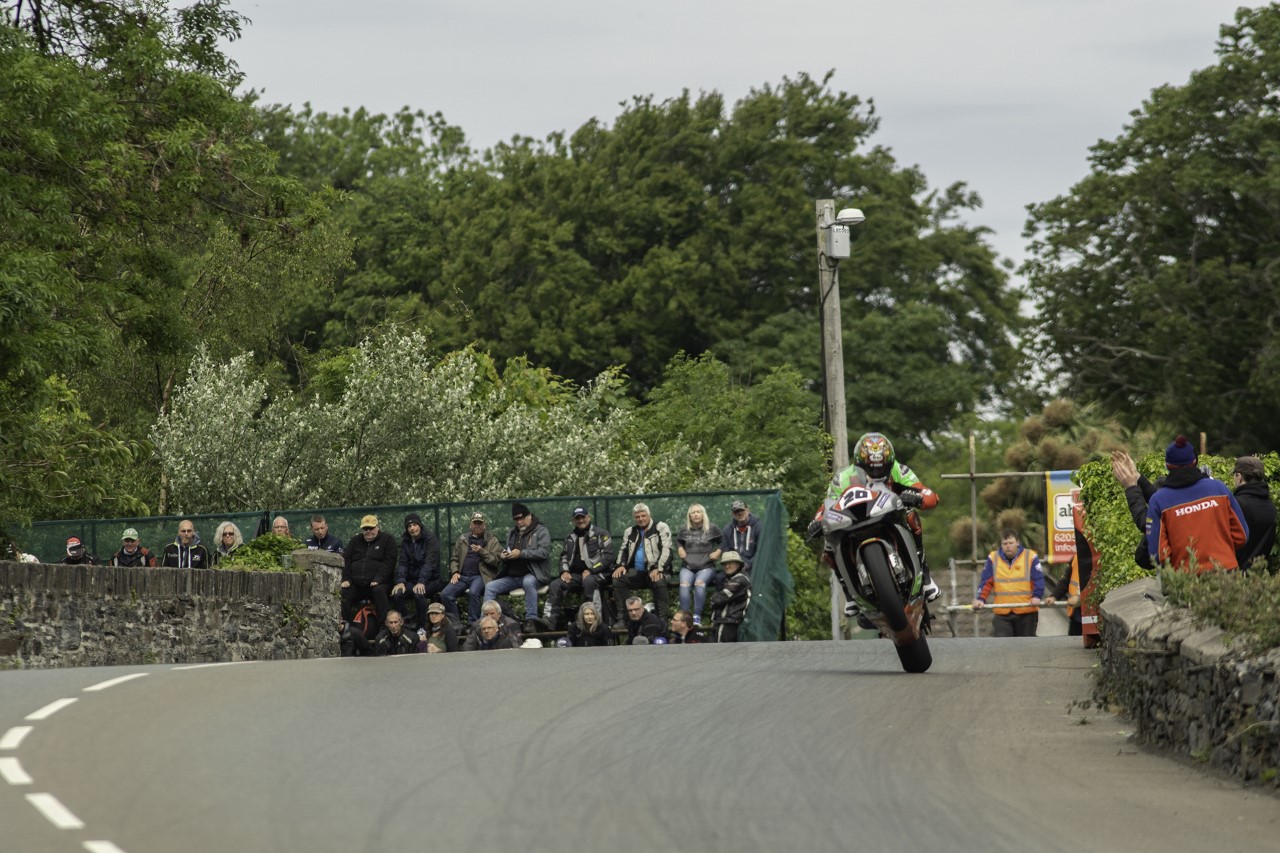 John Davies team who have since 2017 ran Hexham’s Herbertson at the Classic TT Races, have developed a strong formidable partnership with the ever cheerful racer.

Alongside another Junior Classic TT podium finish, additional highlights from the 2019 roads season for 2018 Junior Classic TT Champion Herbertson have included Senior 500 Classics victory at Armoy, back to back Super Twin victories at the Southern 100, Super Twins success on his debut at Enniskillen. 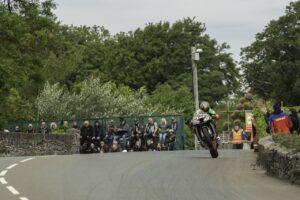 We mustn’t forget as well his impressive run to ninth in June’s Dunlop Senior TT, along the way lapping in excess of the 129.5 mph lap mark.

Delighted to secure the services again of rising English roads talent Herbertson, Davies Motorsport who revealed via Facebook that Herbertson’s machinery line up for 2020 will include ZX10 Kawasaki, YZF R6 Yamaha machinery, stated:

“After winning the classic TT in 2018 followed up by a top ten finish in the senior TT this year, he has propelled himself into mainstream.

We expect big things from him next year and will be supplying him the Belgrave Motor Company zx10, Yamaha R6 and classic bikes.”