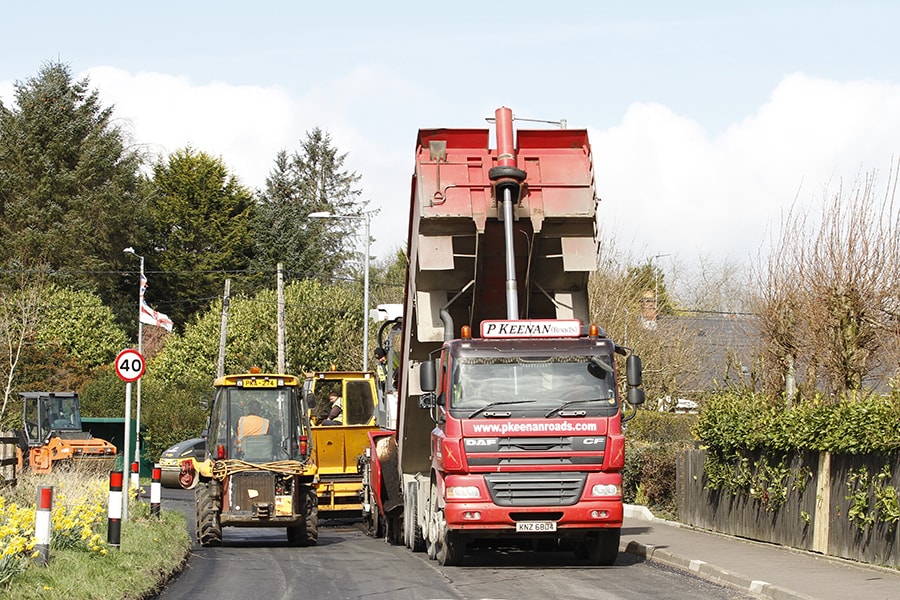 With just over 30 days till the Irish roads season begins at Cookstown, Cookstown 100 organisers Cookstown & District Motorcycle Club, have announced that the Craigmount, Braeside Corners on the Orritor Circuit have been successfully resurfaced.

Prominent tarmac engineering company P Keenan, responsible for resurfacing the corners, have made the Craigmount, Braeside points of the Orritor course, smoother, slicker and most of all safer for all competitors. 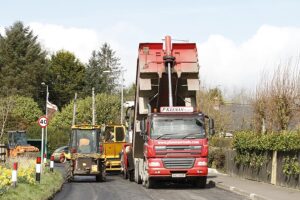 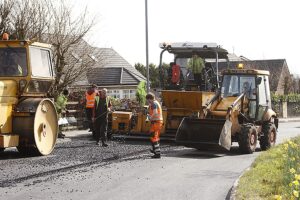 World class roads talent to comment on the resurfacing changes to the Orritor course, which has over the years been host to countless gripping, pulsating, enthralling, incredible pure road racing action, have included Man of the Meeting award winner at last years Cookstown 100, Adam McLean.

“Really great to hear this, Braeside Corner has been a problem in recent times, so it is good to see the club taking on board the interests of the competitors.

I’m sure this will also help see some faster lap times as well, so it’s all looking good for this year’s race.”

“It’s great news to have both Craigmount and Braeside corners resurfaced, grip levels on Braeside corner in particular have been deteriorating over the last few years, this move should bring lap times down.”

“Yes it will definitely make it a lot safer and smoother for everyone and specially if it’s wet, it will be better and fair play to the club for getting these things sorted out good job.”

Flag man at Braeside Corner, David Patterson, also issued his delight at the important updates to the Orritor course:

“After last year with the number of fallers it good to see the club looking at the surface of the road at Braeside, and the very slight drip at the drain cover at the apex of the corner.

Hopefully this work along with all the continued work at the circuit, let’s all competitors have a safe and successful 2019 Cookstown 100.”