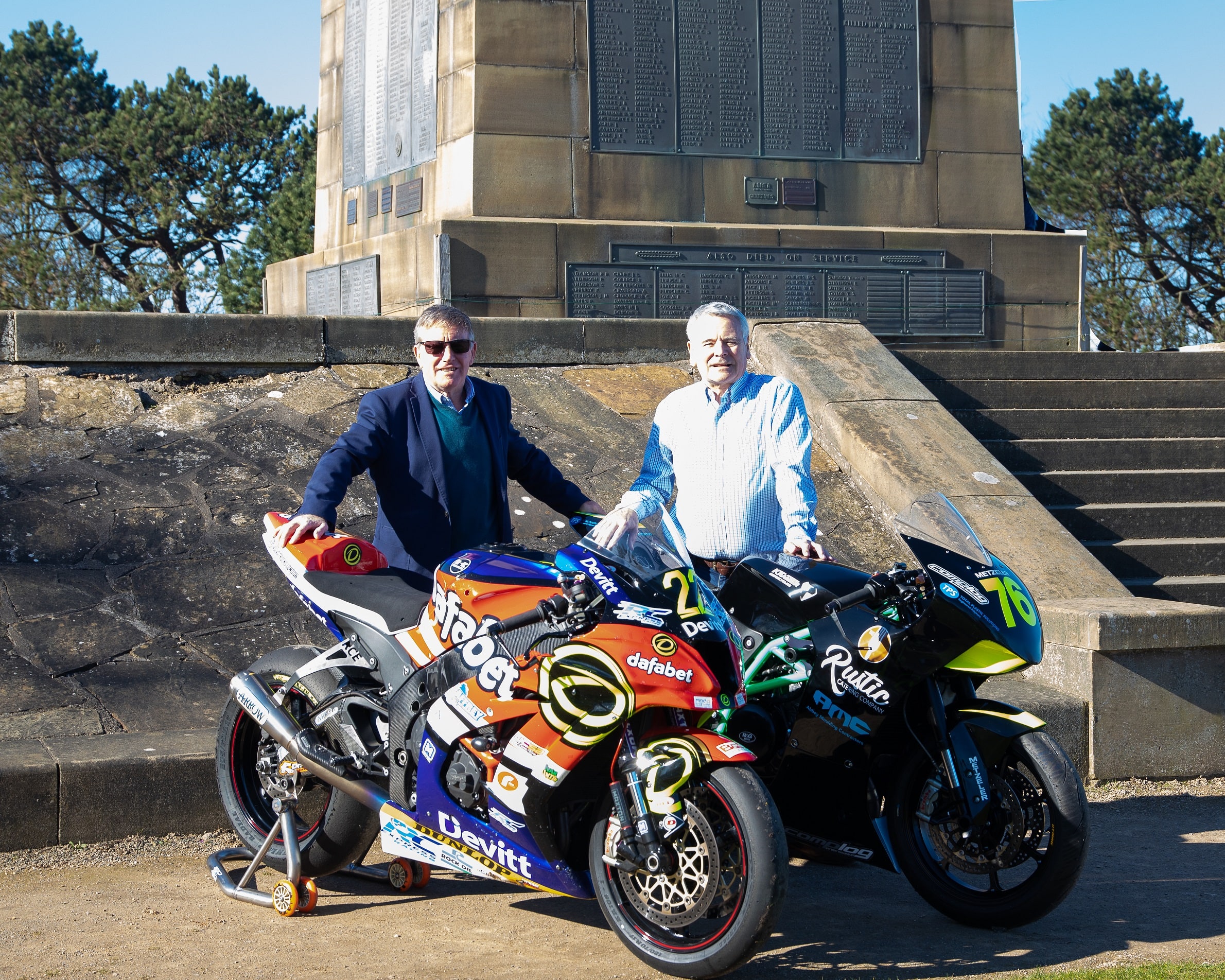 Since the announcement that Oliver’s Mount will be back on the pure road racing calendar, there’s been nothing but positive publicity for England’s sole closed roads course.

“Since the announcement we’ve been inundated with requests, and we’ve been working tirelessly to get the ball rolling. Duke Marketing have brought their expertise to the table and we’re now ready to go live.” 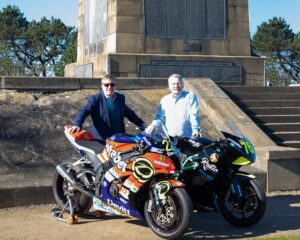 “70 years after my father Geoff first raced at Oliver’s Mount, I am very proud to be a key marketing partner in the re-launch of the circuit. It’s a proper ‘real roads’ circuit wrapped in enthusiasm from fans, marshals and riders.

Eddie and Mick Grant have worked hard to get the new business off the ground and we are totally committed to supporting them with easy and efficient ticketing services, and travel packages, for the local and International fan base.”

To be able to purchase tickets, for the Barry Sheene Classic (27th-28th of July) and Scarborough Gold Cup (27th-29th of September) events, follow the link below: