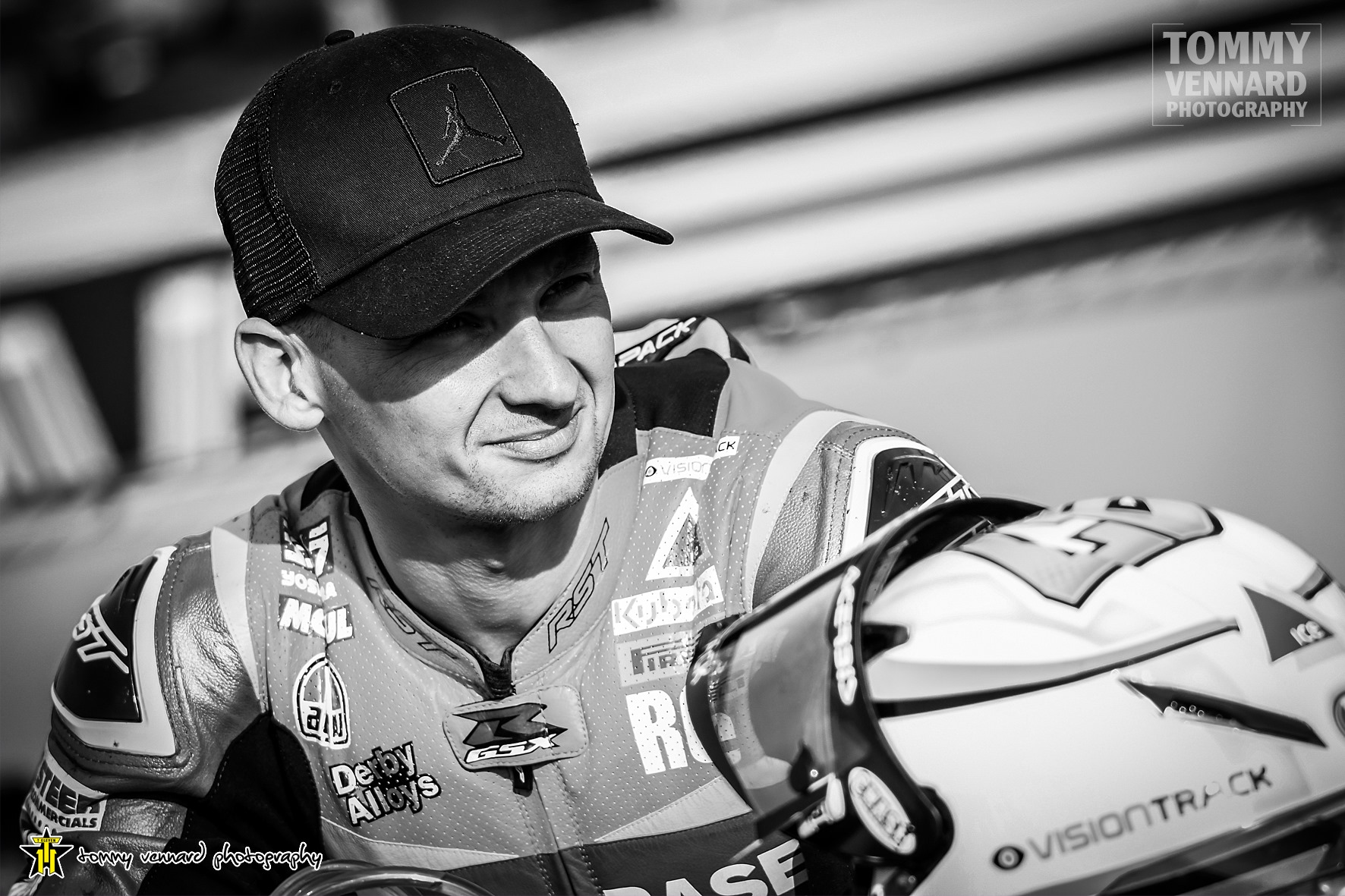 The fastest North West 200 newcomer in history who had placed second in the prior F1 Superbike races, just had enough guile, tenacious race craft, consistent pace to keep at bay the challenges of long term race leader Damon Rees and brother Mitch Rees. 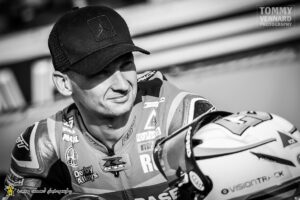