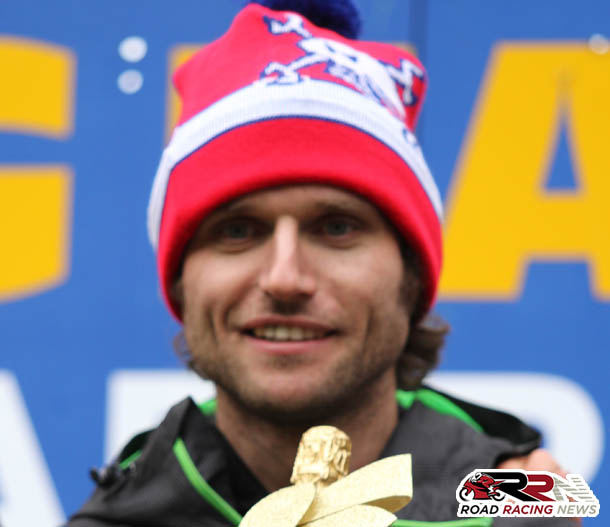 Guy Martin was victorious in grand final race at 2015 Cookstown 100 following another great display from the Tyco BMW rider.

Guy’s dream start to the 2015 road racing continues, the opening two rounds of the 2015 Duke road race rankings championship have seen him victorious in both feature races. 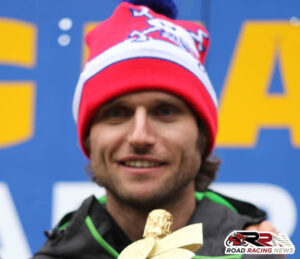 William Dunlop finished in fourth position as he ended a successful days racing with another good result around Cookstown. 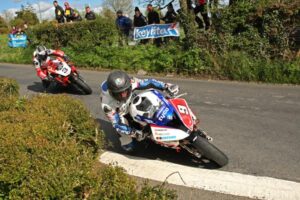 Guy having inherited race lead kept up a good pace as his brilliant start to the 2015 road racing season continues.

Could a first North West 200 win be on the cards soon for the rider who goes into the opening international road race of the season in excellent form.

Cookstown 100 – William Dunlop At The Double