Cookstown 100 – William Dunlop At The Double 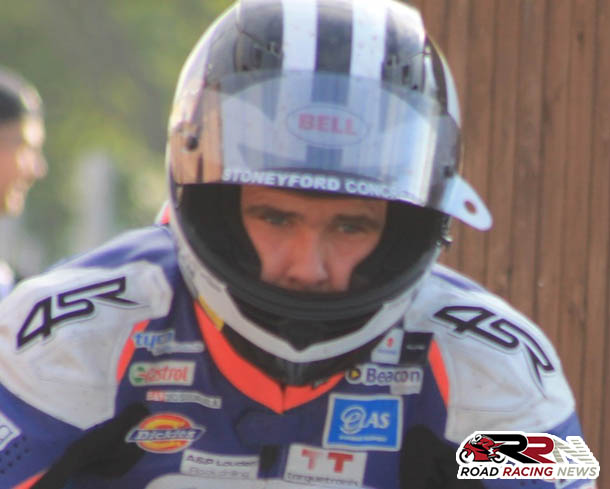 William Dunlop made it back to back supersport races at Cookstown 100 following another high quality performance on Ivan Curran/CD Racing backed YZF R6 Yamaha.

Derek Mcgee finished in second position as he pushed William all the way on Wilson Craig Racing’s CBR 600 Honda.

Mar Train Racing’s Dean Harrison secured third place finish as he made it two podium finishes in both supersport races today at Cookstown 100. 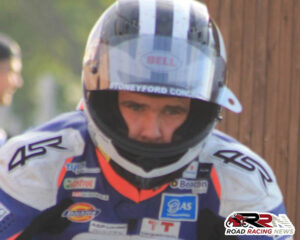 It’s been the perfect start to the 2015 road racing season for William Dunlop in supersport class. Back to back race wins have been secured following great all round performances on Ivan Curran/CD Racing backed YZF R6 Yamaha.