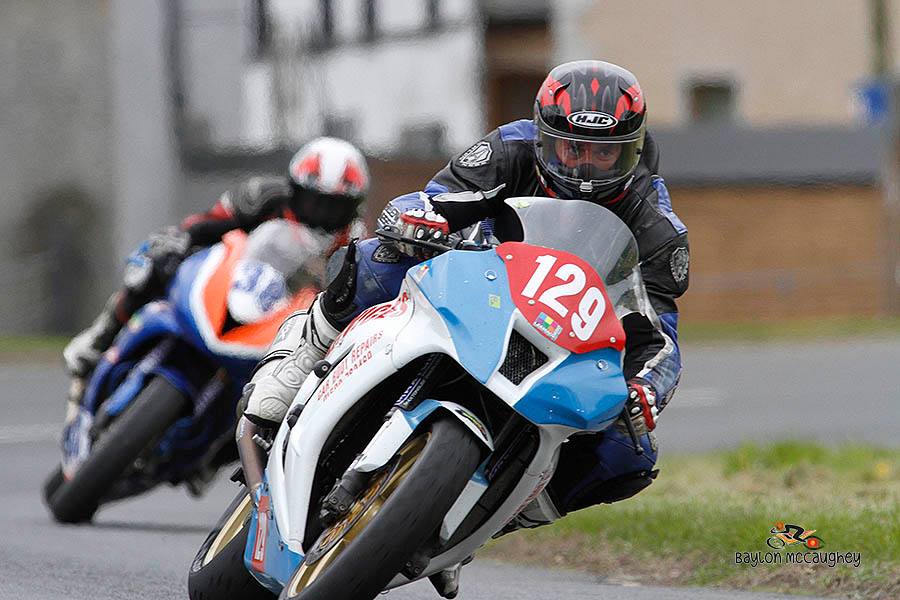 Lowe has competed in the British rally championships for quite a number of years, taking loads of class wins and top results.

But like many sportsmen with the adrenaline rush akin to motorsport, bike racing had to be tried, and Martin Lowe was no different. 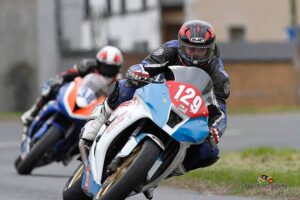 The switch to two wheels saw Martin score many class wins, before deciding to tackle the roads. Lowe made his Irish road race debut at the Tandragee two years ago, where he was the fastest newcomer.

This year Lowe has decided to include the KDM Hire Cookstown 100 in his itinerary, and will ride a 600 suzuki and a ZX10 Kawasaki.

Martin is indebted to his sponsor, NP Motorcycles and his own business, Highway Services (Body work shop). Keep eye out for the former Rally driver #19 Martin Lowe.